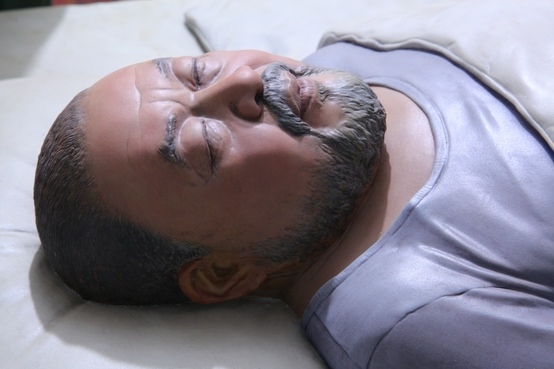 The Divine Comedy, Ai Weiwei’s heavy metal album has been released this week, and is also available for streaming at his website. Turning to music to continue his active dissent against Chinese political oppression, the album includes tracks documenting his abuse at the hands of the police and political confrontation, inspired by his 2011 detention at the hands of the government. More Info: Los Angeles Times