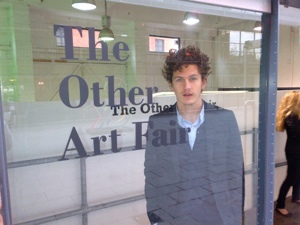 We have a special 50% discount on The Other Art Fair Spring Edition tickets just follow the link bellow and type in the secret code FAD (all upper case)
then enjoy The Fair we will be presenting a really weird performance (more details to come) on Thursday evening. We have also teamed up with Jester Jaques to show you some great art (in the bar area at the back). AWESOME !!! 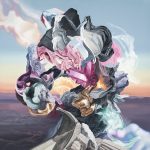 Lee Sharrock talks to The Other Art Fair founder Ryan Stanier about the globalisation of his clever concept for an art fair aimed at non-represented artists, and gives insights into some of the artists he has an eye on.