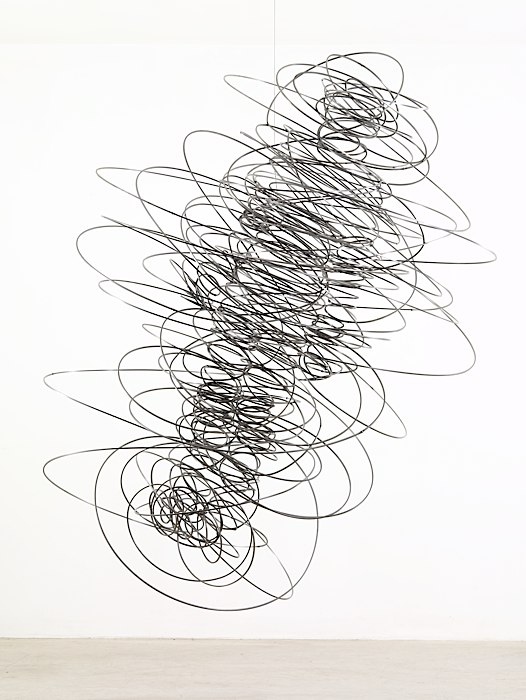 The Turner-prize-winning artists Anish Kapoor and Antony Gormley are among a group of leading artists, writers and actors who have donated works to Labour to be auctioned at a new annual arts dinner to be hosted by Ed Miliband on Thursday.

Among the prizes up for grabs, Sir Patrick Stewart is offering a private Shakespearean recital while the three-times Man-Booker-nominated author Sarah Waters will join the winner’s book group.

Kapoor, who designed the Olympic Park’s vast central sculpture-cum-viewing platform, the Orbit, has donated an untitled painting that shows his “iconic use of imagery and colour”, according to Labour.

Gormley, whose Angel of the North overlooking the A1 in Gateshead has become one of Britain’s best-known modern landmarks, has donated a drawing titled Feeling Material XXXVII which describes “the space of the body using a matrix formed of rings”, the artist said.

The portrait artist Nicola Green has donated a print of Barack Obama from her In Seven Days series after she followed the future president on the campaign trail between August 2008 and January 2009.

The Labour arts dinner is designed to reaffirm what the party describes as its “resolute relationship” with Britain’s artistic community. Harriet Harman, the party’s deputy leader who is also shadow culture secretary, insisted the dinner was not a throwback to Labour’s infamous “luvvies” era of the 1980s when Neil Kinnock was mocked for staging a series of events with artists who were highly critical of the Thatcher government. Harman said Britain’s arts and creative industries were vital for growth but were under threat from government cuts.

Miliband is a theatre fan, and a former trustee of the Royal Court.

Harman said: “Our inaugural arts dinner comes at an important moment for the arts and the creative industries. Our arts and creative industries are hugely successful. They are internationally admired, creating jobs and enriching the life of our nation. But the arts face great challenges. Government support, essential to nurturing the arts, is now seriously threatened.