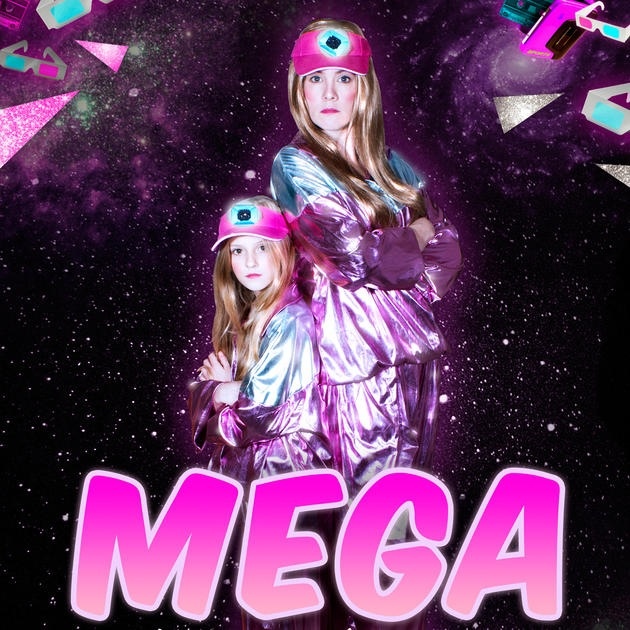 1 So what is MEGA?
It’s an audio piece. You get dressed up as me at 9 years old (in 1990) and you are taken on a nostalgic dreamlike journey through one hot summer and the story of a space ship shape restaurant that came to my town. You get to wear a shell suit and do the running man!

2 When people ask you what you do , what do you say ?
I say I am an artist… and damn proud! I feel like a lot of artists are self deprecating, they don’t believe it is a job that they can say to those who aren’t artists but my argument is that my work is for everyone, I make it for my nan, if she wouldn’t enjoy it or take something from it then I am being a bit highbrow! I say I make shows for theatres, music, audio pieces and sometimes I can be seen down Duckie doing cabaret if I can be arsed to stay up late!

3 How long did the spaceship stay ?
The spaceship (called Megatron) lasted about 6 months as a space themed restaurant. It closed down for financial reasons, at its lowest point it was losing £100,000 a week, which in the 90’s was a LOT of course. I met the architect as part of this project, he was so lovely! It sat empty for a while and then Macdonalds took it over. It got bulldozed in 2008. It was so monumental in our lives in our town when it opened. It was like another world, as in the fens we were lucky to have a carrot and a telly, so a lot of people were sad to see it go.

4 Live or Performance artist ? Does it matter ?
Hmmm this is a tricky one. Both for me are problematic terms for different reasons. I might sometimes say I am a performance artist (as most of what I do involved me performing) but this generally makes people shout “rabbit, rabbit, rabbit” at me like in that episode of Spaced! Performance Art has a bad rap even though for me it is my life and love. Live Art is something I don’t say as I think it blocks people from finding, coming to and thinking they are allowed to understand my work. ART, its all ART. The end.

5 Is MEGA family friendly ?
We have it listed as 16+, not because it’s like other works of mine where it’s a bit racey or I swear, but more because it is about nostalgia and I feel that little ones don’t understand as yet what that means. At 16 you are beginning to look back with rose tinted specs on! It works best for people who remember the early 90’s but it is designed to make you think of childhood whatever era you grew up in.

6 After MEGA what’s next for you ?
Well I am about to embark on a new project with my 10 year old niece called Credible Likeable Superstar Role Model. It’s a social experiment (how most of my full length works start), a theatre show, an education project and a documentary. It follows myself and Taylor (my niece) as we embark on an epic david and goliath journey to get a non-conventional pop star famous to prove that the current offer is narrow and hugely image focused! The project starts with a talk at Southbank on the 18th of Feb at 5pm. The speakers include a mathematician from the Celeb Youth research project, the first of its kind to look at the quantifiable effects celebrity has on aspirations, Miquita Oliver, A representative from Stardoll (the worlds largest girls gaming site) and two teenage bloggers! COME: www.southbankcentre.co.uk/whats-on/the-age-of-celebrity-70861 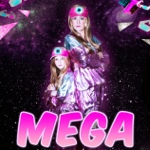 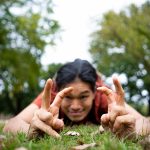 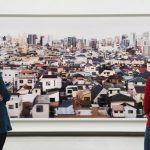 The Top 7 Art Exhibitions to see in London this week include: A massive warehouse, floating glass, a new gallery find, Indian independence, lots of dots, instrument cases and British jazz.

Andreas Gursky: Getting the Big Picture 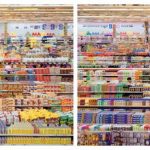 London’s Hayward Gallery to stage the first major retrospective in a UK institution of the work of acclaimed German photographer Andreas Gursky in Jan 2018.