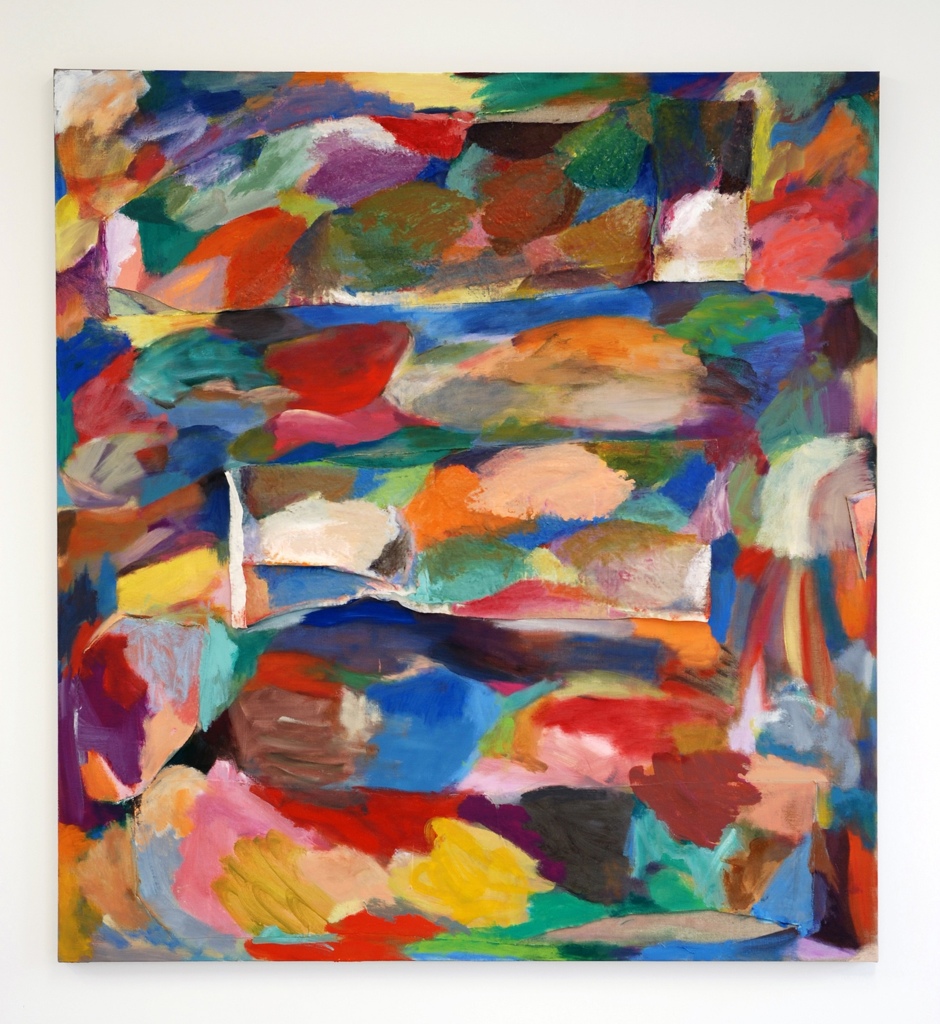 Alexis M Teplin’s installation presents paintings and sculptures relating to the beginnings of abstraction in twentieth-century art. Visually, her brightly coloured, abstract works relate to Wassily Kandinsky’s idea of creating ‘visual music’ through painted marks that would optically ‘sing’ together. As she explains, ‘in my work I try to negotiate the relationship between rhythm
colour, and movement.’ Together, the paintings create the ‘sound-word’ or phrase ‘sss T !!’, with each canvas exploring the seductiveness of form as well as lyrical colour.

The inspiration for the works in this exhibition was Teplin’s fascination with Oscar Wilde‘s psychosexual drama Salomé (1891) and Richard Strauss’s interpretation in his opera of the same name (1903-5). For Teplin, ‘Salome is the first instance of ‘bitonality’ in opera, where sound constructs the emotional chromatic experience of the viewer’. Originally written in French, this tragedy in one act is a ‘decadent’ and highly erotic retelling of the legend of the Oriental princess who dances for the head of John the Baptist. Having gained her prize, Salome kisses the prophet’s severed head ecstatically. She is punished for this perverse act of adolescent lust by being crushed to death.

Noting that decadence emerges during periods of uprising and social change, Teplin argues that in Wilde’s Salomé, decadence becomes ‘an alias for aesthetics as well as corruption’. She has integrated into her new work Aubrey Beardsley’s illustrations of Wilde’s original text, which symbolise the point at which an illicit piece of high art can shift into popular culture. By appropriating Beardsley’s illustrations, Teplin highlights how the meaning of culture can fluctuate.

Alongside the paintings in sss T !!, plaster sculptures combined with found objects make reference to a body – maybe Salome’s. At once abstract and figurative, they appear like protagonists in a play, positioned on a large stage which occupies the main part of the space. While Teplin uses sound to activate her paintings, the sculptures are animated by their theatrical placement.

As part of Southbank Centre’s year-long festival, The Rest is Noise, the London Philharmonic Orchestra will perform the final scene from Salome. 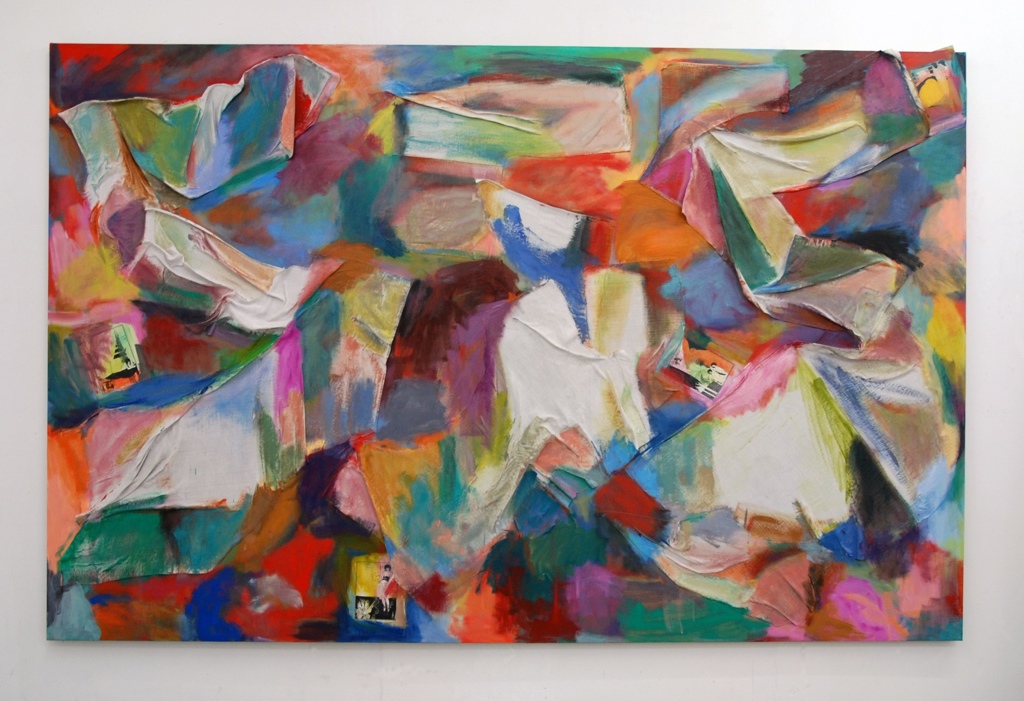 Martin Sastre: We are the World (Something has to Change for Everything to Stay the Same) 8th–30th September 2009
Deceitful Moon group exhibition at The Hayward Gallery Project Space from 20th July