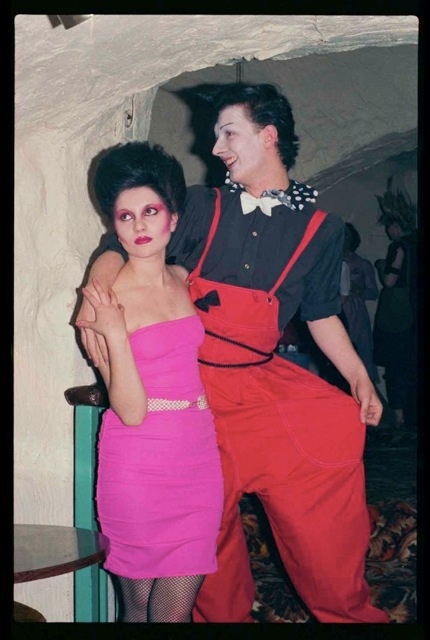 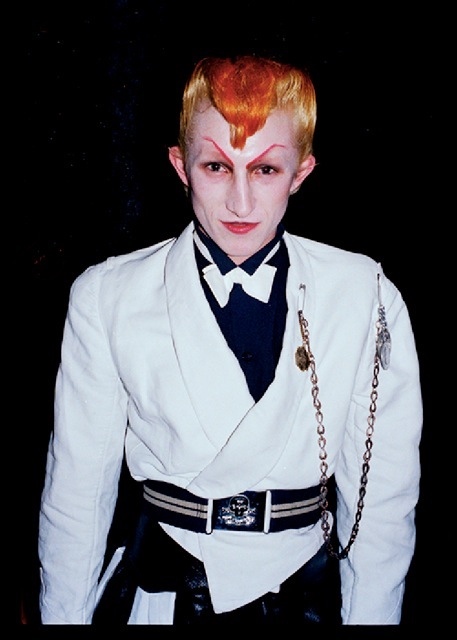 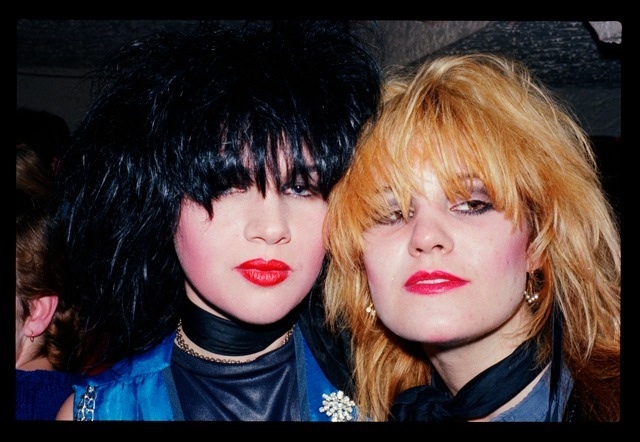 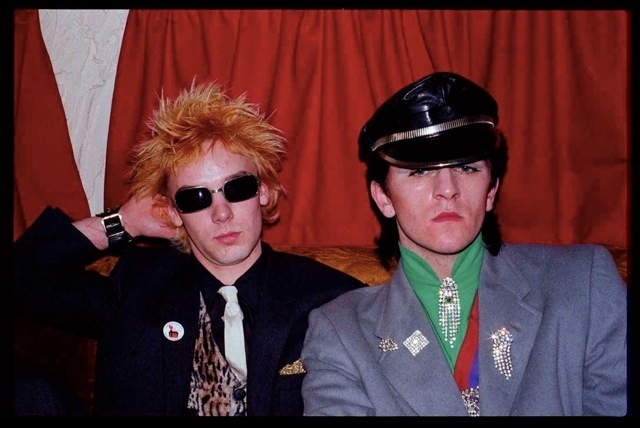 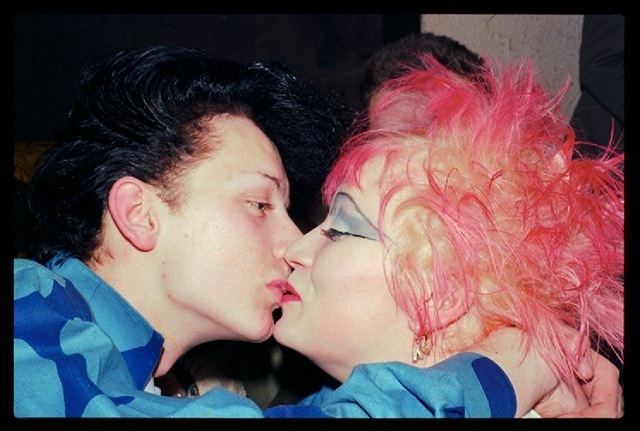 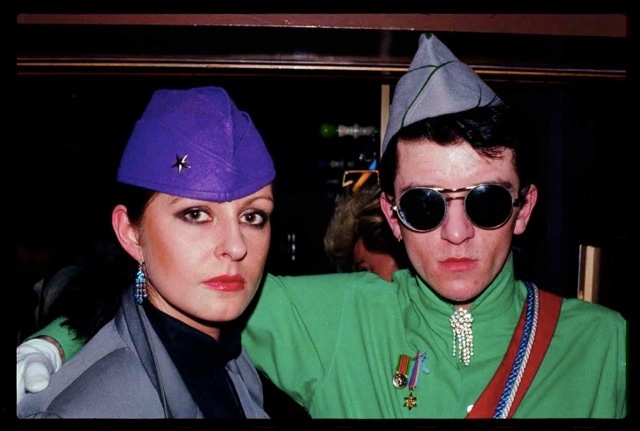 By 1978 a new scene was needed to fill the vacuum left after Punk went mainstream – and “Bowie Night” was a start. Roxy Music and David Bowie had influenced the darkly flamboyant aspects of the London punk scene, and so in opposition to the dumb monochrome cynicism of mainstream Punk, each Tuesday anything went at Billy’s, the more theatrical the better.

Taken in the autumn of 1978 while Tyson was an eighteen-year-old student at Chelsea College of Art, the images capture the earliest genesis of the New Romantic scene that was to define the decade ahead. They form a record that is at once autobiographical and social, beginning with shots from a family holiday and bearing witness to Tyson’s immersion in the scene revolving around Billy’s Club on Dean Street.

Billy’s was one of the first generation of ‘out’ gay clubs in Soho and ‘Bowie Nights’, hosted by DJ Rusty Egan and Steve Strange, was a legendary Tuesday-night fixture of glam and androgyny and outrageous costume. It was frequented by a teenaged George O’Dowd (Boy George) complete with pompadour haircut and baggy dungarees, Peter Robinson (Marylin) with Jordan ‘hairdo’, Jeremy Healy, Phillip Sallon, and Princess Julia (who remembers Billy’s as “a kind of seedy place”), Simon Le Bon, Siobhan Fahey and various other soon-to-be icons of the 1980s .

Accompanied by original flyers and newspaper cuttings, the photographs offer an evocative glimpse of a fleeting moment in the history of the British underground. The Time Out critic Joseph R. Wolin has aptly commented that these photographs’ “prescience imbues our looking with a doubled nostalgia: for the pop stars we once loved, and for who they were before we loved them.”
In line with other recent reappraisals of the culture of the British underground scene (most recently an exhibition of drawings by doomed club kid Trojan at the ICA), Bowie Nights at Billy’s Club, London, 1978 forms a revealing portrait a half-forgotten milieu that presaged the cultural trends of the following decades.

About The Artist
Nicola Tyson (b. 1960) moved to New York in 1990 where she continues to live and work. Her art has been exhibited internationally since the early 1990s, with solo exhibitions at Friedrich Petzel Gallery, New York; Sadie Coles HQ, London; and Kunsthalle Zurich, Switerland. Her work is held in various prestigious public collections such as the Museum of Modern Art, New York, Walker Art Center, Minneapolis; San Francisco Museum of Modern Art, New York; Corcoran Gallery of Art, Washington D.C. and Tate Gallery, London. On Friday 01 February, Nicola Tyson will be in conversation with Michael Bracewell at the Institute of Contemporary Arts, London as part of their Culture Now series of lunchtime talks.