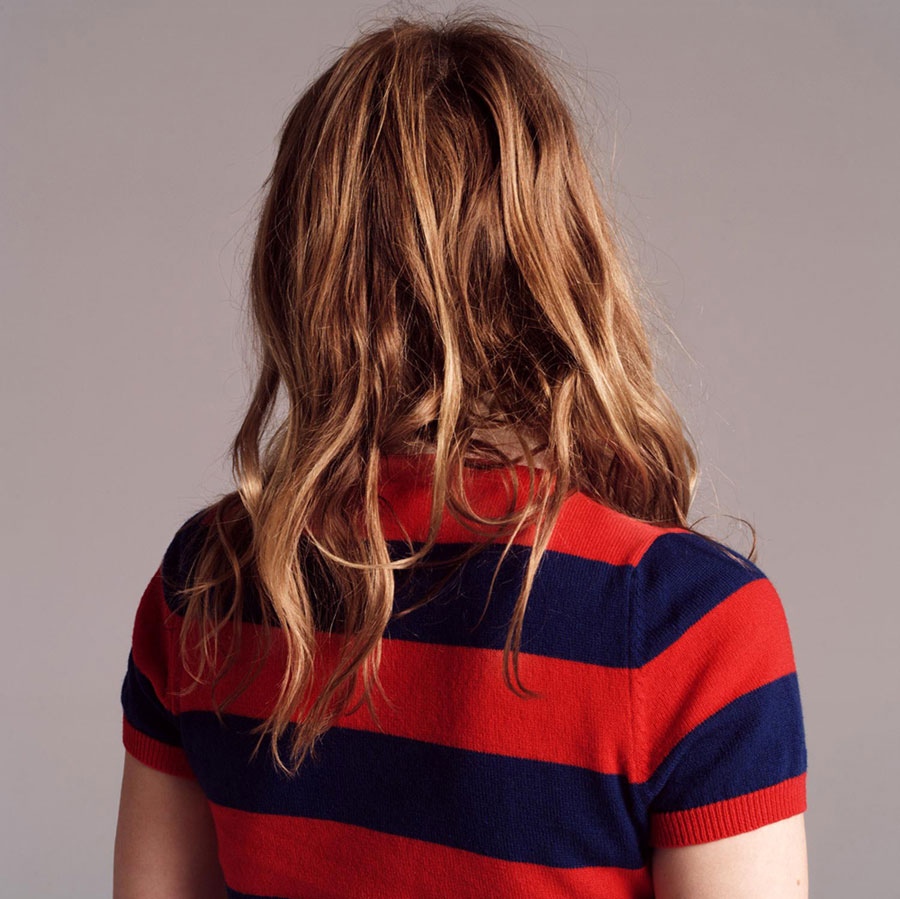 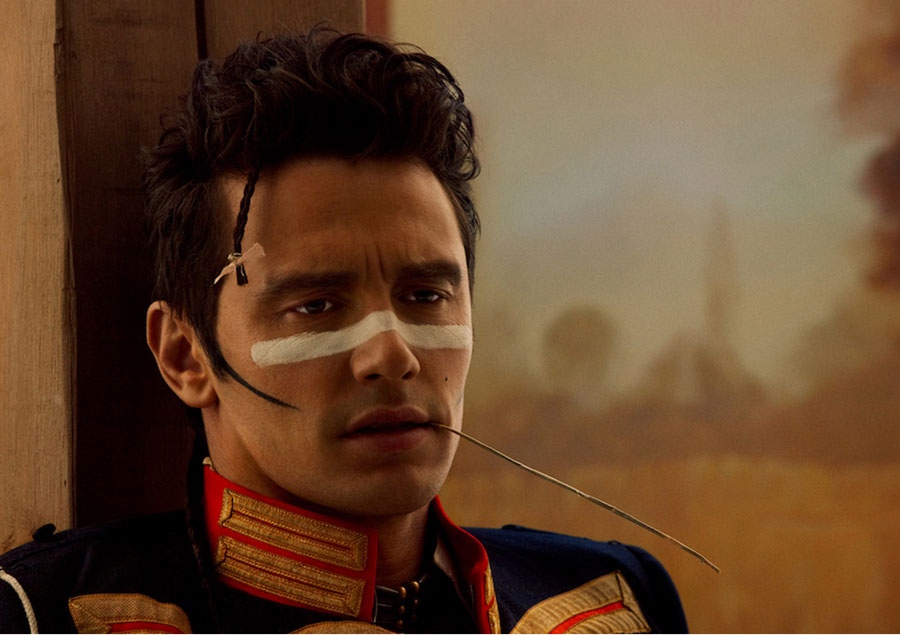 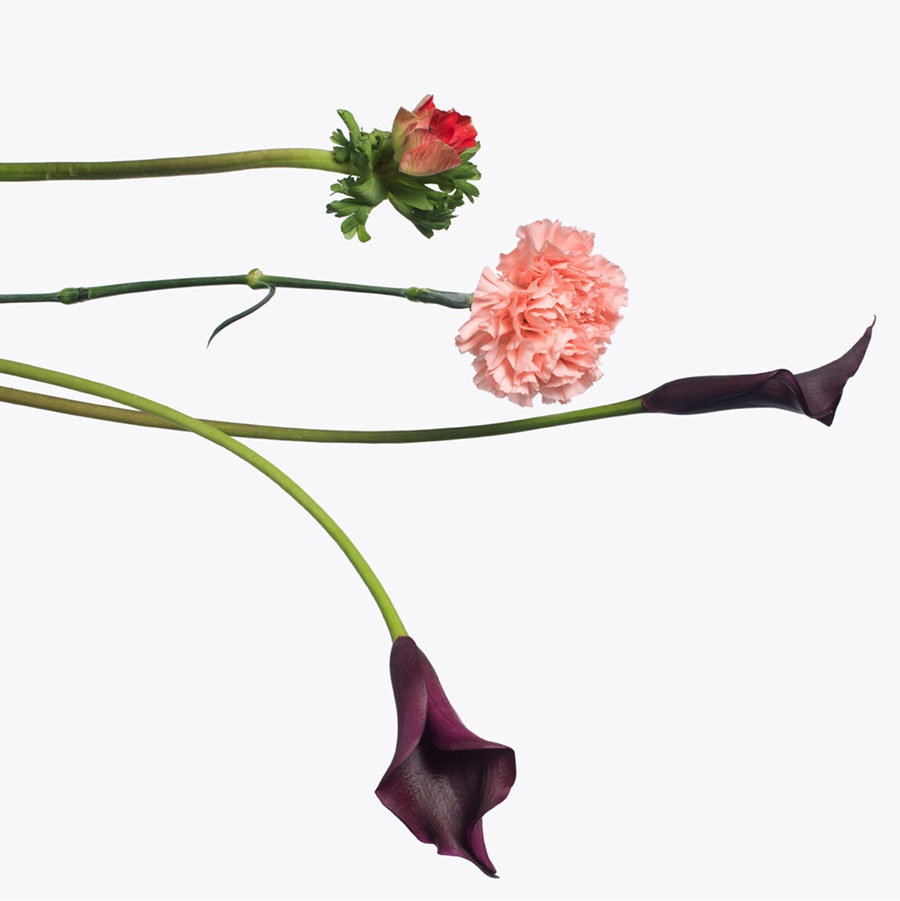 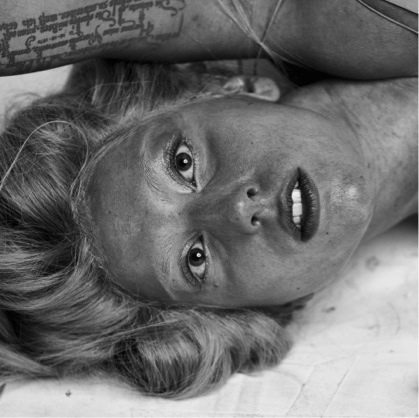 Partners in life and work for twenty-five years, Inez & Vinoodh were among the first photographers to harness the full potential of digital manipulation in portraying the human condition. Combining the beautiful with the bizarre, the elegant with the extreme, the classical with camp, their edgy images depict human identity as exquisite corpse, the spirit of transformation that has fueled the march of art history and which has become, more than ever, a sustaining aesthetic principle of our own time. Beginning in the early 1990s, they have treated a myriad of genres (nude, portrait, still life, tableau), producing images for art, fashion and popular culture as well as experimental montage and assemblage. Using the digital medium as the very tool of the uncanny, Inez & Vinoodh seek ever new ways to suggest the complex internal dynamics that lie beneath appearances, mapping contemporary beauty in all its guises from the classical to the utterly extreme.

With an acutely developed editorial sense from working on the intensive shoots that form their daily routine, Inez & Vinoodh mine their own vast image archive, creating temporary relations between images that produce instants of convulsive beauty. With process and production conceived as a dynamic loop of interlinking images, subjects and mediums, their oeuvre can bridge opposed representational systems, resisting confinement to any single one. Their more experimental artwork acts as grist for commercial commissions and vice versa; hierarchy is ignored and the same images may appear in different incarnations.

Among the permutations and combinations of images both familiar and new, Inez & Vinoodh introduce the first of their starkly beautiful flower photographs. Revivifying a genre that begins with their own passion for flowers and the elaborate still life paintings of their Dutch forbears, and continues in the work of contemporary masters such as Robert Mapplethorpe, Irving Penn, and Nobuyushi Araki, they have made it distinctly their own. Capturing the particularity of individual blooms with analytical precision, they subject them to an anthropomorphizing gesture whereby the flowers, like many of the people they photograph, become choreographic figures against neutral white fields.

For the Paris exhibition, individual works have been sized to be installed edge to edge in trios, creating momentary associations between works from different epochs and of diverse subjects and origins. In one, the back of a long-haired youth is placed alongside Lady Gaga as her alter ego Joe and an exquisite study of snowdrops. In another, a fabulous three-headed female Janus stands next to a supine androgynous figure on a scarlet sofa and some long-stemmed yellow roses.

About The Artists
Inez & Vinoodh were born in 1963 and 1961, respectively, in Amsterdam, The Netherlands. They met while studying art and photography. Since beginning to work together in the late 1980s, they have created images for many leading international brands in luxury and fashion, as well as regular editorial features for magazines such as i-D, Interview, Purple, Pop, Vanity Fair, Vogue USA, Vogue China, Paris Vogue, Vogue Hommes International, Vogue Italia, Another Magazine, Gentlewoman, Visionaire, V, V Man, and W. Their retrospective project Pretty Much Everything is the most comprehensive record of their work to date.

A magnificent limited-edition book in three volumes, designed by M/M Paris with essays by Glenn O’Brien, Michael Bracewell, Bruce Sterling, and others, was published recently by Taschen Books. The extensive travelling exhibition of the same name—which mirrors the book and juxtaposes images of all genres and formats—is updated with new material at each new showing. PME premiered at FOAM Amsterdam in 2010 and traveled to Sao Paulo in 2011. It closed at the Dallas Contemporary in Texas at the end of December 2012.