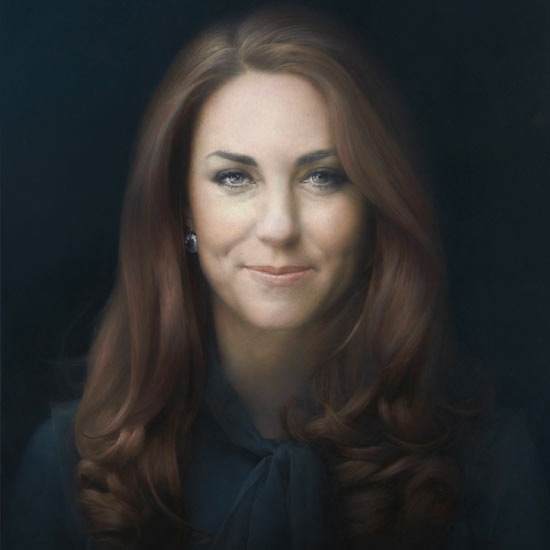 First official portrait of the Duchess of Cambridge Photograph: NPG/PA

This article titled “Kate Middleton’s first portrait and the View from the Shard – the week in art” was written by Jonathan Jones, for theguardian.com on Friday 11th January 2013 12.29 UTC

Exhibition of the week: Giorgio Morandi

Long before the rise of minimalism this hypnotic painter excluded action, mess, and the noise of the world from his art. Morandi’s still lifes and landscapes concentrate on simple visual facts, which he examines in silent, contemplative calm. His art has many echoes today, from the sculpture of Rachel Whiteread to the ceramics of Edmund de Waal. Here his drawings offer a close insight into the working methods of one of the 20th century’s true masters.
• Estorick Collection, London N1, from 16 January until 7 April

Gerald Byrne
This Irish artist’s explorations of modern history and memory should make for a fascinating show.
• Whitechapel Gallery, London E1, from 17 January until 8 March

Aid and Abet
Artists take over this gallery famous for its beautifully presented collection of modernist sculpture.
• Kettles Yard, Cambridge CB3, from 12 January until 24 February

Hoa Hakananai’a, made on Easter Island around 1000 AD
This sculpture is such an unmissable sight in the main public thoroughfare of the British Museum it’s easy to take for granted. Very few such colossal carvings have ever left Easter Island itself. This one was brought to Britain by a Royal Navy ship in 1868. The power of the figure lies in its being both a person and a stone. European sculpture has often sought to overcome its materials – to shape stone smoothly and absolutely into a human figure as in the works of Canova. But this carving does not deny what it is made of. On the contrary, the artist seems to have found the face in the geological grain. This is a rock with a face.
• British Museum, London WC1B

What The View from the Shard is actually like

And what the first Kate Middleton portrait is like

Much more about Oskar Fischinger, the animation pioneer who annoyed the Nazis and Walt Disney

What the future of toys looks like: your children’s drawings come to life with the help of 3D printers

What the five best tube station designs are, as the London Underground reaches 150

Check out our Tumblr