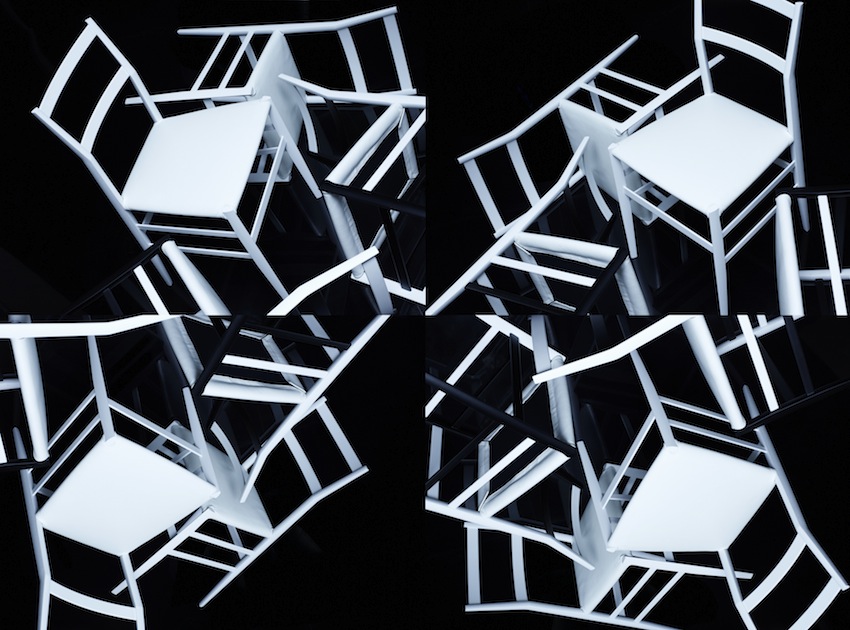 Karl Lagerfeld selects iconic Cassina designs to photograph for an exclusive series of exhibitions in Paris, Milan, New York with further cultural activities to be announced.
‘An Authentic Eye’ launches in Paris on Jan 31st (ends March 10th) 2013 and will be presented at Cassina London soon.
www.cassina.com

Cassina is proud to announce the extraordinary collaboration with Karl Lagerfeld. The fashion and creative icon has chosen to create an original photographic project for the Italian brand which will be exclusively presented with a series of prints at the Cassina Showroom in Paris from the 31st of January until the 10th of March 2013. This is the first step in a series of cultural activities born from the collaboration between Karl Lagerfeld and Cassina.

An authentic eye
The originality of this project lies in a selection of furniture from the Cassina collections that is placed under the sharp eye of Karl Lagerfeld.

“Karl Lagerfeld’s authentic eye enhances the singular characteristics of the Cassina products. Each photograph emphasises a silhouette, the elegance of particular finishes, the luxury of a detail and the seduction of the materials”. Gianluca Armento, Brand Director of Cassina.
This authenticity constitutes the soul of a project developed over Cassina’s 85 years of history.

A unique series of photographs
This is the very first time in his illustrious career that Karl Lagerfeld has collaborated with a furniture brand for a photographic project. Through his lens the furniture becomes part of his sophisticated style and reveals a striking interpretation of iconic pieces designed by internationally renowned designers and architects, interpreted and created by Cassina.

A unique collaboration
This project shows Cassina’s commitment to working side-by-side with the most talented individuals from both the 20th and 21st centuries. Not only a legendary fashion designer, illustrator, publisher and photographer, Lagerfeld is also passionate about contemporary design which is testified in this series of ‘portraits’, a personal interpretation of the historic and contemporary pieces from the Cassina collections which include pieces designed by Le Corbusier, Pierre Jeanneret and Charlotte Perriand, Franco Albini, Gerrit T. Rietveld, Charles Rennie Mackintosh, Gio Ponti, Vico Magistretti, Jean-Marie Massaud, Piero Lissoni and Rodolfo Dordoni.

Karl Lagerfeld as a photographer
Karl Lagerfeld debuted as a photographer in 1987. He received the Gordon Parks Foundation Award in 2011, the Lucky Strike Design Award from the Raymond Loewy Foundation, the cultural prize from the German Photographic Society, and the ICP Trustees Award at the International Center of Photography’s Infinity Awards in 2007. Not only has he produced a number of photographic books and curated numerous exhibitions, he has also been invited to be guest editor at Wallpaper and AD France among many other magazines.

About Cassina
Established in 1927 in Northern Italy, Cassina has been designing the future for eighty-five years. Particularly in the 1950s, the company launched industrial design in Italy seeking to encourage and pave the way for architects and designers to envision fresh designs and translate their inspirations into reality through experimentation, research and innovation – providing the foundations for which the company is still based on today. Since then, Cassina has confirmed its authentic, creative and intellectual design prowess by consistently working side-by-side with the most talented individuals from both the 20th and 21st centuries, including architects and designers with quite diverse sensibilities, styles and creative spirits, including Le Corbusier, Charlotte Perriand, Pierre Jeanneret, Franco Albini, Charles Rennie Mackintosh, Gio Ponti, Vico Magistretti, Philippe Starck and Gaetano Pesce.
Cassina Showroom Paris
236, Blvd Saint Germain – 75007 Paris
www.cassina.com www.lccollection.cassina.com 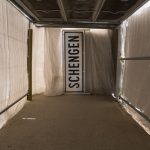 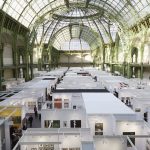 Karl Lagerfeld to create a personilsed journey through PARIS PHOTO

This year, PARIS PHOTO proposes to visit the fair through the eyes of a personality of exception, Karl Lagerfeld. Visionary and cultural icon..