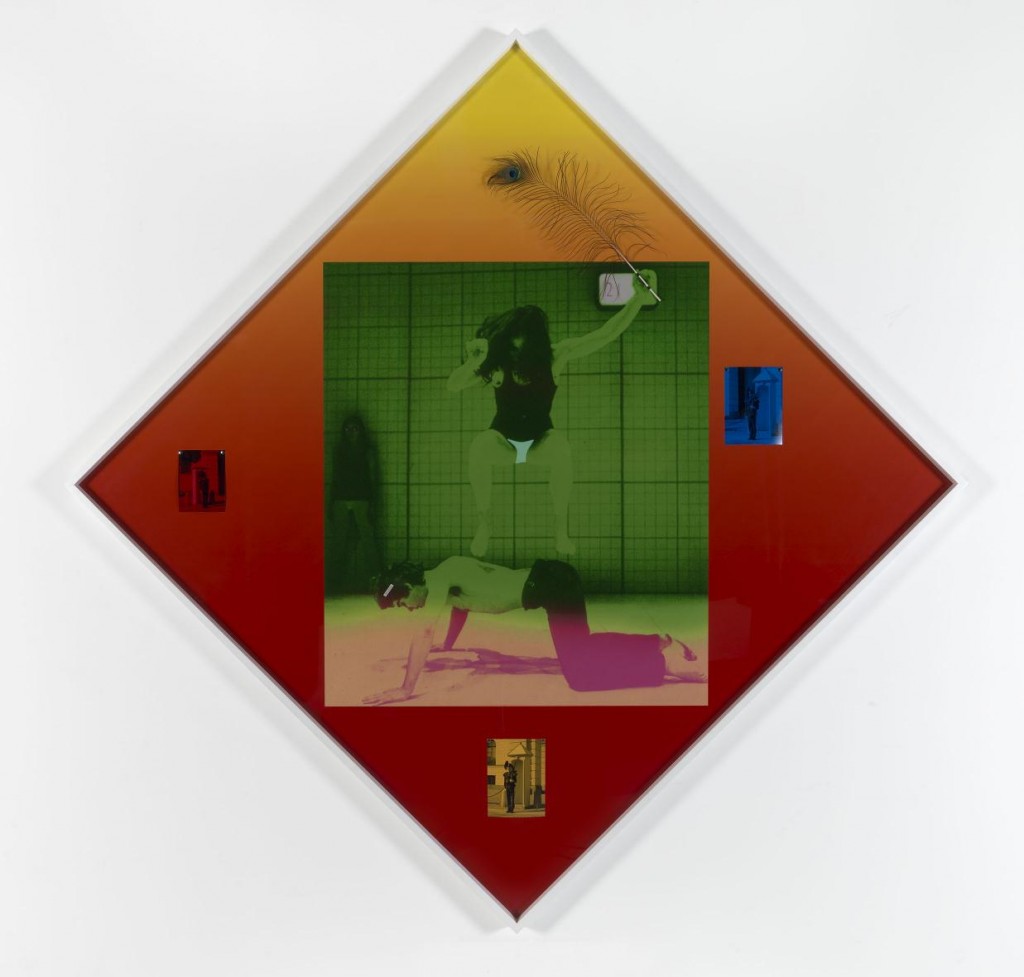 Aubrey Beardsley was born in Brighton in 1872. In 1891, whilst living in London and supporting himself as an office clerk, Beardsley visited the studio of Edward Burne-Jones. With the Pre-Raphaelite’s encouragement, Beardsley attended night classes at London’s Westminster School of Art and decided to pursue an artistic career. Practicing primarily as an illustrator of books and periodicals, Beardsley is considered a leading figure of the Victorian Aesthetic and Decadent movements. His monochromatic and characteristically sparse linear illustrations have become influential archetypes of Art Nouveau style – renowned for socially and sexually provocative content as much as pictorial elegance. Amongst the best known of Beardsley’s works are his illustrations published in the first English edition of Oscar Wilde’s Salome (1893), his illustrations for an 1896 edition of Alexander Pope’s The Rape of The Lock, and his monographic compilation A Book of Fifty Drawings, published in 1897 by Leonard Smithers. Beardsley was art editor of the literary and artistic periodical The Yellow Book, to which he contributed illustrations. Following his dismissal from that publication he cofounded the journal The Savoy with Wilde, writer Arthur Symons, and Smithers as publisher. Plagued by ill health throughout his life, Beardsley died of tuberculosis in 1898 at just 25 years of age. A major exhibition of Aubrey Beardsley’s works was held at The Victoria and Albert Museum, London, in 1966. 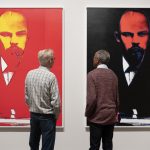 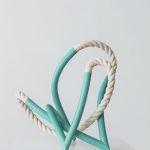 ‘4’ is an exhibition of new sculpture by Ricky Swallow. This will be the artist’s fourth solo show with Modern Art. 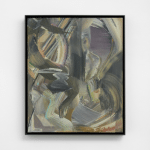 Jenny Judova from Art Map London has picked ‘The Most Interesting Art Events’ to see in London this week.