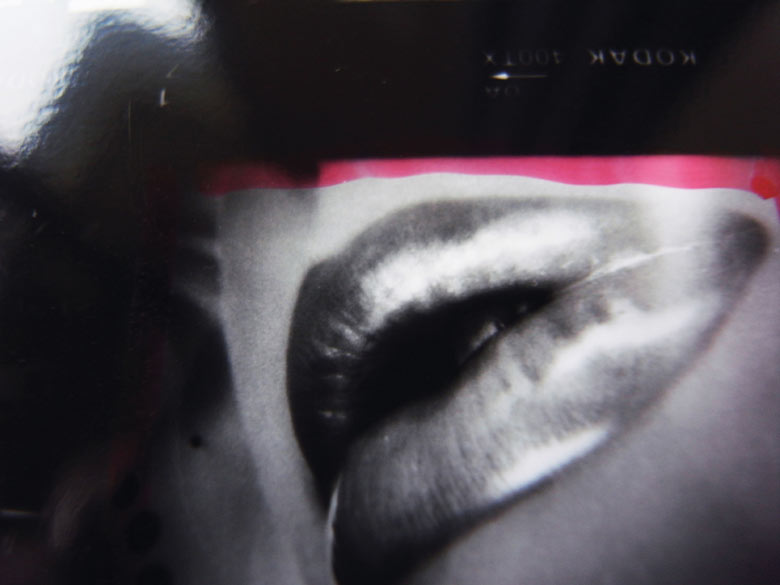 “The exhibition demonstrates the visual affinity between their urgent, blurred and grainy style of photography and also their shared desire to convey street life and political protest, from anti-war demonstrations and gay pride marches to the effects of globalisation and urban deprivation.” Tate Modern

“Half of everything I have done is chance.” William Klein

“I think that the most important thing that photography can do is to relate both the photographer and the viewer’s memories.” Daido Moriyama

“Like the late Garry Winogrand, Moriyama often seems to be intent on photographing everything, however mundane or throwaway. His photographs may baffle some as much as they enthral, but they make sense as a dark extended coda to Klein’s more energetic vision.” Sean O’Hagan, the Observer

“While Klein sought the clamorous beauty of the untamed city, Moriyama’s photographs are an investigation into the very heart of the medium of photography itself, a strenuous refusal of objectivity and of the camera’s promise to deliver honesty and truth.” Charlotte Simmonds, New Statesman

“After the formal rigour and all-embracing humanity of Klein’s work, Moriyama’s nihilistic expressionism is not so much disturbing as numbingly repetitive.” Richard Dorment, Daily Telegraph

“Ultimately, this exhibition is an opportunity to witness how pioneering both were in breaking from the confines of the photograph to create a visual language where perception can roam freely, in turn, producing images that seem to spring from the dark recesses of our imaginations and fantasies.” Rachel Ridge, 1000 words photography magazine

This exhibition assembles over 300 works by Klein and Moriyama and includes films, installations, contact sheets and vintage prints.

Many of Klein’s wide-angle photographs capture people in parades and protest rallies. Captivated by people’s faces, the photographer would join the marches and shoot his subjects close up from inside the crowd. The results are raw expressions of movement and vitality, in which grain and motion-blur feature heavily.

Both Klein and Moriyama explore urban streets in black-and-white, experimenting with the medium and pushing it to its figurative limits. However when Moriyama explores the darker side of the city, his vision is more sombre and intense, lacking the immediacy and energy of Klein’s work.

Taken together, you can clearly see the influence of the elder Klein on Moriyama. However, Moriyama pursued his own radical approach to photography, exemplified here by the abstract work from his book Farewell Photography. Allow yourself plenty of time to explore the work of two masters in what are essentially two excellent retrospectives.