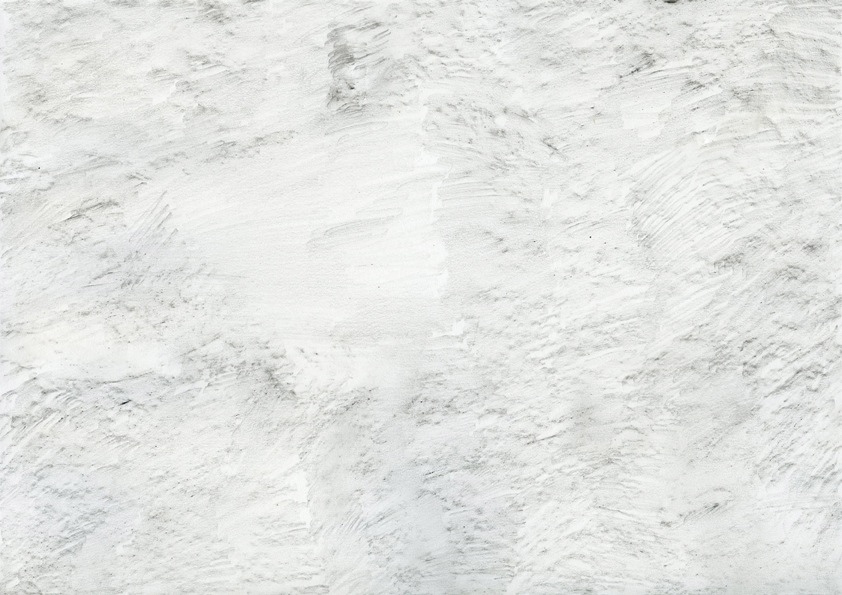 Simon Linington and William Mackrell are both individual artists who do collaborative work as well as their own practice. This fruitful collaboration has resulted in interesting work that complements their individual works.

For MOCA London they will present FLOOR, a site-specific work of graphite on paper which is based on the entire floor of the MOCA exhibition space. Part drawing, part rubbing, Linington and Mackrell will reproduce the history of the activity that has taken place on the gallery floor. This work on paper, the full scale of the gallery floor, will be pushed between the floor and ceiling.

Linington and Mackrell present a very challenging work, asking how does the viewer look at art through their vision. Working together makes their work very daring, as they have to fit an agenda they have set to themselves. While other artists work as a duo, they don’t usually practice art publicly on their own, but Linington and Mackrell do, and it shows. They are two artists in their own right, who also do work together. I find this very interesting as art practice is usually a lonely activity. Their’s covers the themes of space, competition, volume … Their collaborations very often use the language of sculpture and art, in general.

Linington and Mackrell’s solo and group exhibitions in 2012 include the Arts Gallery, Space in Between, Royal British Society of Sculptors and Cuadro Gallery Dubai. In 2011 they represented Space in Between at the Sluice Art Fair and showed their first collaborative work at Standpoint Gallery.