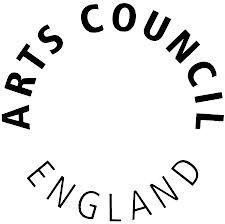 This article titled “Arts Council England jobs to be cut” was written by Ben Quinn, for The Guardian on Tuesday 30th October 2012 20.14 UTC

More than 100 staff are to be axed from Arts Council England (ACE), it has been announced, alongside news of a regional restructuring in order to make savings demanded in the last spending review by the then culture secretary, Jeremy Hunt.

The reduction in staff from around 559 jobs to 442 will be accompanied by closures of offices and mergers of regions, as part of a strategy which the organisation’s chief executive, Alan Davey, said would result in ACE doing less but doing that “differently … [and] well”.

Some fear this will mean people working in the arts will be further away from their local Arts Council office; there were claims that the body had been “butchered” and suggestions that the changes amount to a “withering” of the regions.

The Arts Council had been told to cut its administration costs by 50% as part of the 2010 government spending review, in which its annual budget will drop from £449m to £349m by 2015.

The restructuring means that there will be five Arts Council areas instead of nine, covering London, the south-east, south-west, Midlands and north, while the body said that property costs would be halved through reductions in the size of offices.

Major offices will be located in London, Birmingham, Manchester and Bristol, plus some smaller local offices in an effort to keep the Arts Council close to the arts and cultural sector and to local government.

The number of executive directors, who are responsible for delivering the Arts Council’s overall strategy, will also be reduced from eight to four.

Davey said that the savings had been challenging to achieve, given the body’s “already pared-down structure”, but added: “There is an absolute need for the Arts Council to remain an intelligent investor, leading growth and ambition in an arts and cultural sector which contributes so much to the wealth, quality of life and reputation of our nation.

“We are protecting the relationship management and the artistic and cultural expertise we know our colleagues in the sector value, but we must be pragmatic. We’ll do less and we’ll do it differently – but we’ll do it well.”

The 2010 spending review saw a 29.6% cut in ACE’s current government grant of £449m to £349m. At the time of that announcement ACE was asked to pass on cuts of only 15% to the “frontline” – defined by the culture minister, Ed Vaizey, as its portfolio of regularly funded organisations.

Moves towards the new structure are to begin next month and are scheduled to be completed by July 2013. ACE said that proposals for the changes were refined during consultations with staff, unions and the wider cultural sector and that it had been guided by the principle of being able to continue to deliver its 10-year strategy for 2011-21.

The television executive Sir Peter Bazalgette, who was behind programmes such as Big Brother and is the chair of the English National Opera, was announced as the new chairman of the organisation last month and will replacing Dame Liz Forgan from February. Forgan’s tenure was cut short by Hunt – a decision he said was one of the hardest he had had to make. Forgan, who chairs the Scott Trust, owner of the Guardian, served for four years and had hoped for a second four years until Hunt stepped in. 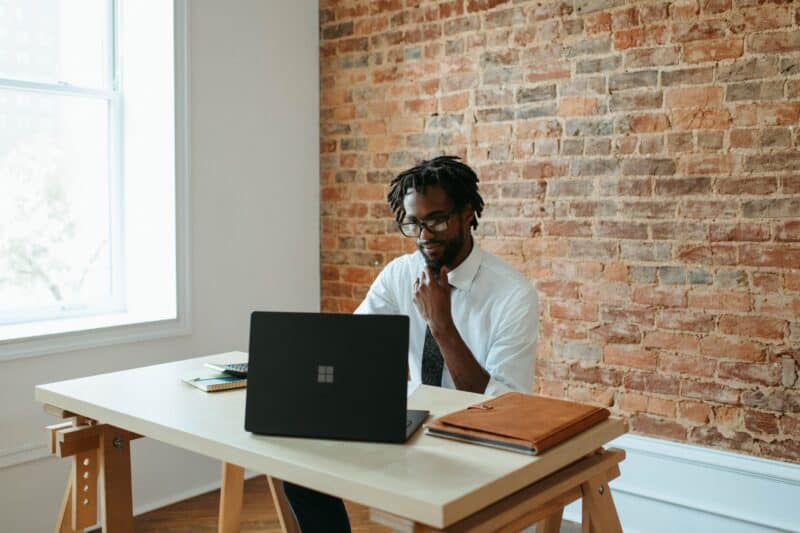 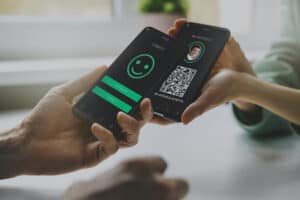 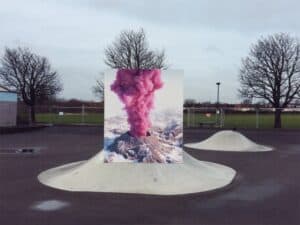