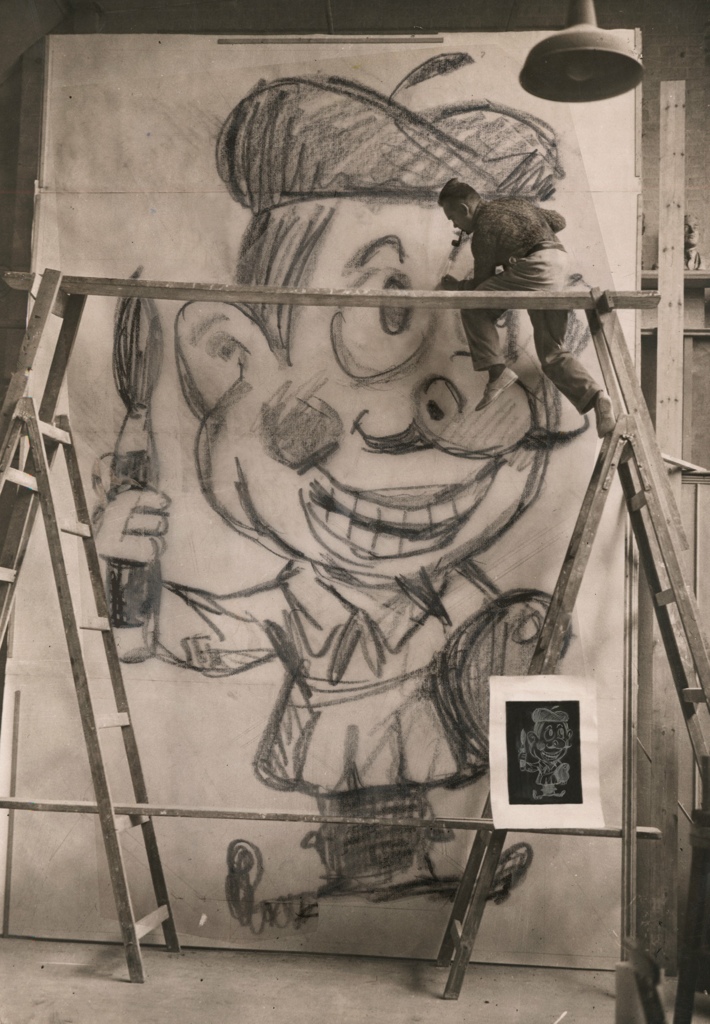 Almost Real Art: A Satirical Archaeology of the RA Collections and Library by Mark Hampson will open in the Tennant Gallery this November. Since 2010, Mark Hampson has been working ‘in residence’ at the Royal Academy and from his studio in Kent on a collaboration with the RA Collections, Library and Archives. Exploring the RA’s holdings during this two-year period, he has created a satirically inspired ‘archaeological’ response to its complexities of information and histories. The resulting work exploits and distorts the ‘official’ biography of the RA. By corrupting the apparent facts, he produces newly imagined narratives that are rooted in the lives and works of some of the great artists who have been connected with the Academy.

The exhibition will contain a series of mock-historical artworks combining image and text, made by Hampson with commercial sign-makers, which take as their starting point some of the stories that the artist unearthed. One is inspired by letters from the archives in which the portrait painter Thomas Gainsborough RA writes about his other skills and ambitions. Hampson’s work imagines the disillusioned genius giving up his prosperous career in order to tour the Home Counties as a one-man band musical review. In another, the Honorary Academician Walter Gropius designs a Bauhaus-inspired crazy-golf course in the heart of Piccadilly in a desperate attempt to alleviate the RA’s financial troubles in the mid-1960s.

Hampson offers up alternative versions of art societies, unions and academies that encourage us to ask why places like the RA exist, how its history has shaped it, and how different it might have been had it been subjected to other influences and ideas. Registering the enormous impact that individual artists have had on the institution, Hampson explores the clichéd image of the Romantic artist, presented as a classic anti-hero, complete with all-consuming eccentric obsessions and self-mythologising tendencies.

Bringing together high and folk art, the fairground and the museum, history and anachronism, fact and fakery, Hampson has produced what he describes with characteristic ambiguity as ‘almost real art’. 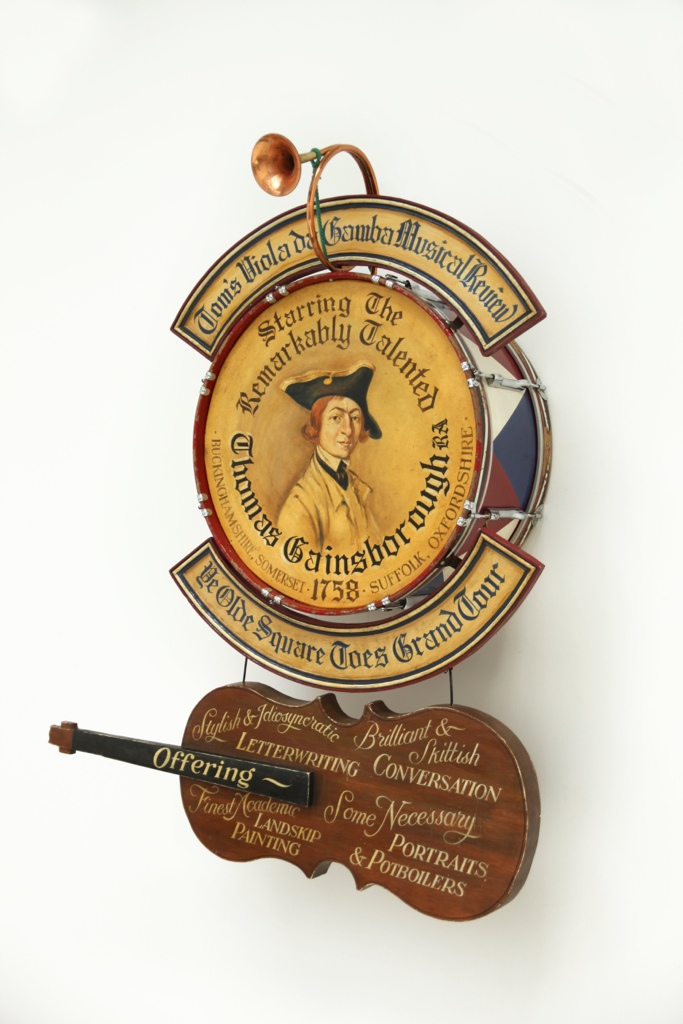 ABOUT THE ARTIST
Mark Hampson was born in Oldham, England, in 1968. He studied at Chelsea School of Art (1986-90) and then the Royal College of Art (1990-1992) where he was awarded an MA with distinction in Fine Art Printmaking. He won the first ever Susan Kasen Summer award which took him to the USA where he lived until 1997. Mark has exhibited widely within the UK and internationally. In 2007 he was made a fellow of the Royal College of Art where he worked as a senior tutor in Fine Art Printmaking. Since 2010 he has been Head of Material Processes at the Royal Academy Schools.

ARTIST’S TALKS Tuesday 4 December 2012 and Tuesday 5 February 2013
Meet at 3.30pm in the Tennant Gallery; Free with an exhibition ticket.

Interview with Bill Jacklin for his return to Marlborough Fine Art, London