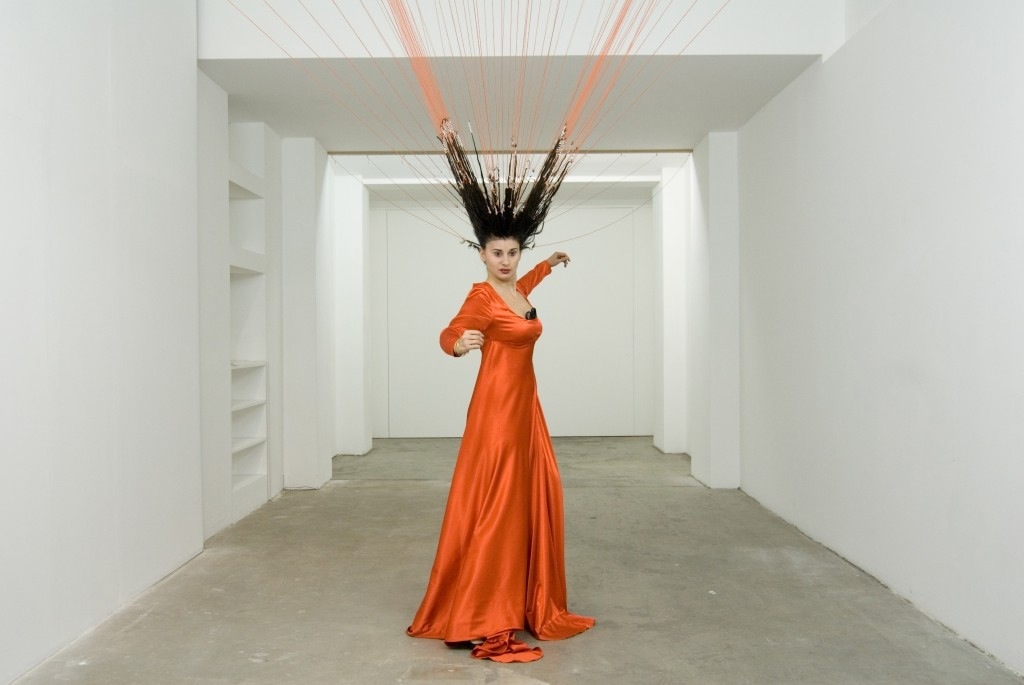 2:00 – 3:30 pm : Moving Image Spotlight Panel Discussion : “Film and Video at Art Fairs“
International art fairs have increasingly become where many art galleries make a significant amount of their annual sales, and yet with their wide open spaces and regional differences in technological equipment or power sources, fairs can present challenges to the art gallery that wishes to exhibit film and video at these important selling opportunities. “Film and Video at Art Fairs” brings together organizers of some of the most popular art fairs in the world to discuss the logistical and commercial challenges of presenting and selling film and video art at the fairs, including Amanda Coulson (Artistic Director, VOLTA); Michael Hall (Managing Director, The Armory Show); Elizabeth Dee / Jayne Drost Johnson (Co-Founder/Co-Director, INDEPENDENT); and David Gryn(Director & Founder of Artprojx) who has curated moving image projects for art fairs such as Art Basel Miami Beach. The discussion will be moderated by video and performance artist Janet Biggs.