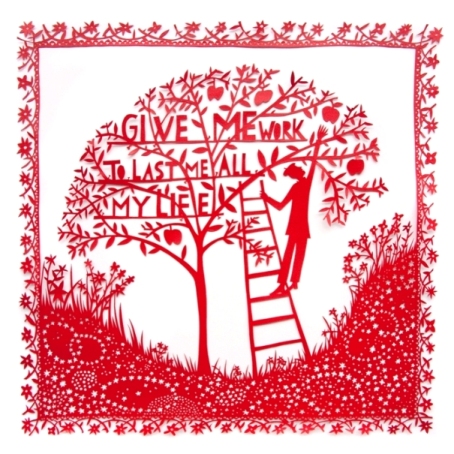 “Never has a pair of scissors been so masterful. Rob Ryan cuts out dreams and stories and worlds that enchant us and
???remind us of the first movie makers”

TAG Fine Arts is to present an exhibition of paper cuts and screen prints by the acclaimed British artist Rob Ryan, to coincide with the release of his wall calendar published by Rizzoli. Rob Ryan is a national treasure in the UK. For over twenty years he has pursued a refreshingly heartfelt and romantic artistic path, creating works that celebrate the simple joys of life and companionship. His art has captured the imagination of curators, collectors, celebrities and the art-loving public alike.

Rob Ryan develops his paper cuts and prints in tandem, transforming people, plants, animals and cityscapes into evocative illustrative silhouettes. Into these scenes he weaves messages; some amusing, some poignant, and some laced with melancholy. Calling to mind the fairy tales of youth, his unassuming subjects belie the sophisticated manner of their creation; every piece is hand cut with the smallest of scalpels, from the finest of papers.

Rob Ryan’s work was included in the Museum of Arts and Design (NYC) exhibition ‘Slash: Paper Under the Knife’ in 2009. He launches his first US wall calendar with Rizzoli this year. In Britain, he has collaborated with famous institutions and individuals including the Victoria & Albert Museum, Fortnum & Mason, UK Vogue, Paul Smith and Tatty Devine. Rob Ryan has published two critically acclaimed artist books (This is for You and A Sky Full of Kindness).

The exhibition will feature a selection of original paper cuts including the 12 works that formed the basis for his calendar. A related series of 12 limited edition prints will also be launched: editions of 250, the first 100 will be sold as complete portfolios, with the remainder available individually. Rob Ryan’s wall calendar is published by Rizzoli New York and distributed throughout the USA. 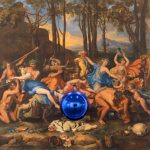 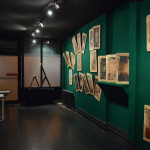