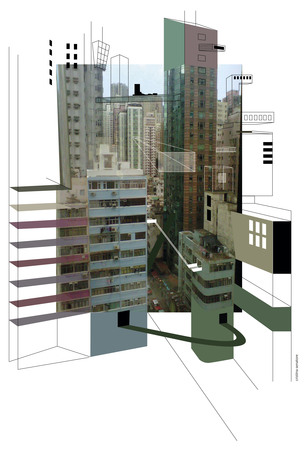 Drawing by Cristina Senatore on a project by Raffaele Cutillo 2012 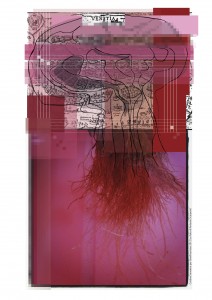 Drawing by Cristina Senatore on an image by Antonio Scarponi 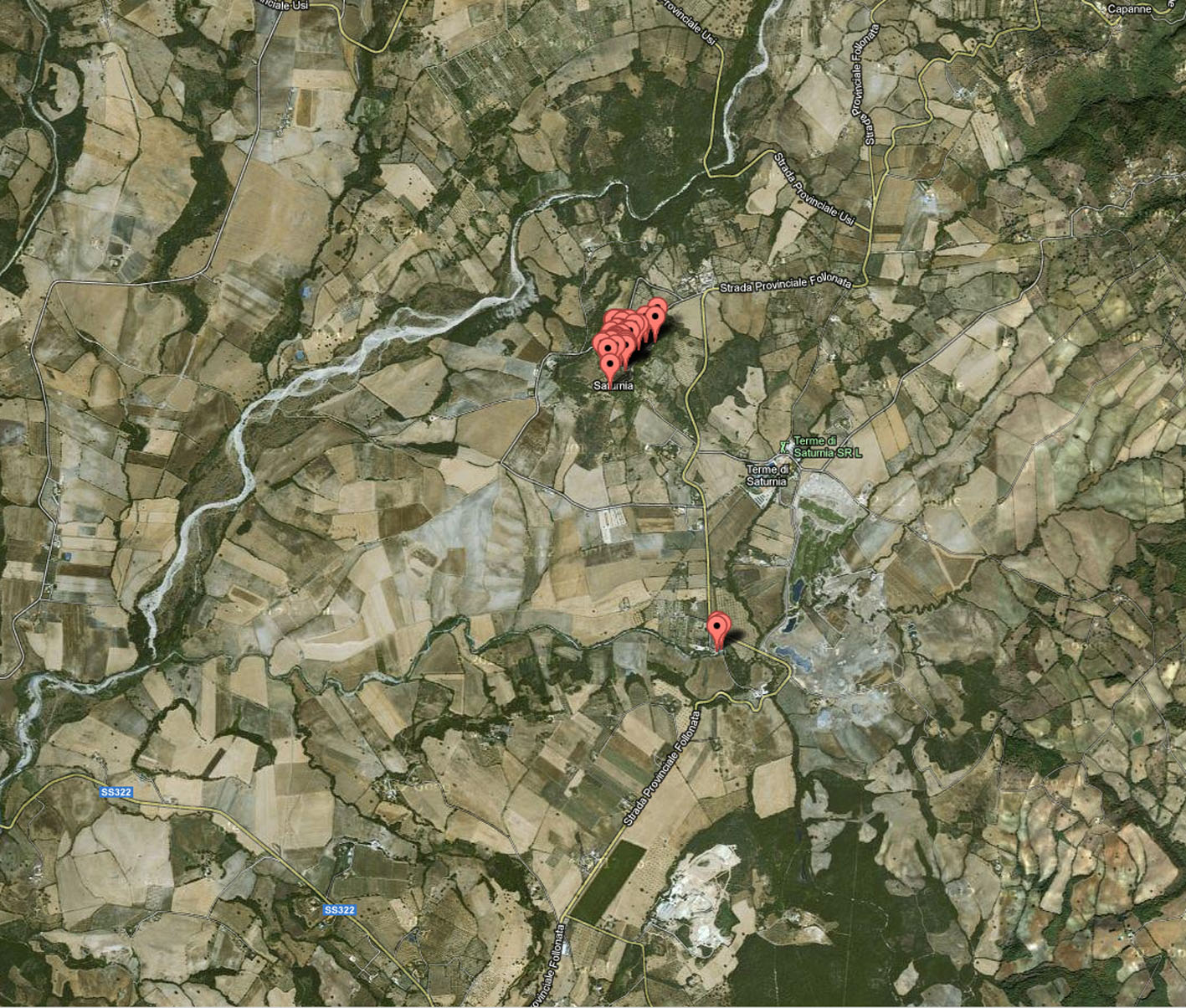 Stopover in the Grandtour Atlas: the sound map of Saturnia by Xabier Erkizia, Iñigo Telletxea.

GranTouristas was conceived by Stefano Mirti, Daniele Mancini and Remo Ricchetti, Italian planners/designers that has just made its official public debut, at the Italian Pavilion at the Architecture Biennale 2012. GranTouristas is a travel agency getting ready to embark on a unique and peculiar excursion: a modern Gran Tour all over Italy but it is not just any old travel agency!

GranTouristas set up business in the spring of 2011 following an invitation by Luca Zevi to curate a digital layer for the Biennale 2012 within the Italian Pavilion. It’s an experiment to trace new ways of conceiving and producing projects. The project maps new architecture, design, publishing, etc where the medium is “the message” that has evolved into “the community is the message”.

Anyone can participate. It started with a facebook group page, where people could freely post suggestions and images of places to visit and things the agency should put on its atlas and this information has formed the map for this project. The initial facebook pages were started by posting a few ideas and images, to which in just a few days people including vast numbers of architects, journalists, and bright minds responded in their hundreds with their personal suggestions, images of places to add to the atlas and the page also instigated the development of new ad hoc projects, which have been shared within the group. 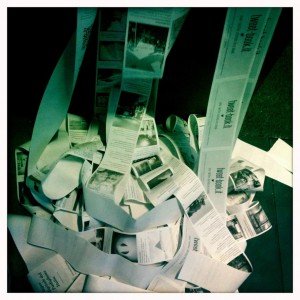 TWEETBOOK project by Michele Aquila & U10 at Biennale Architettura. 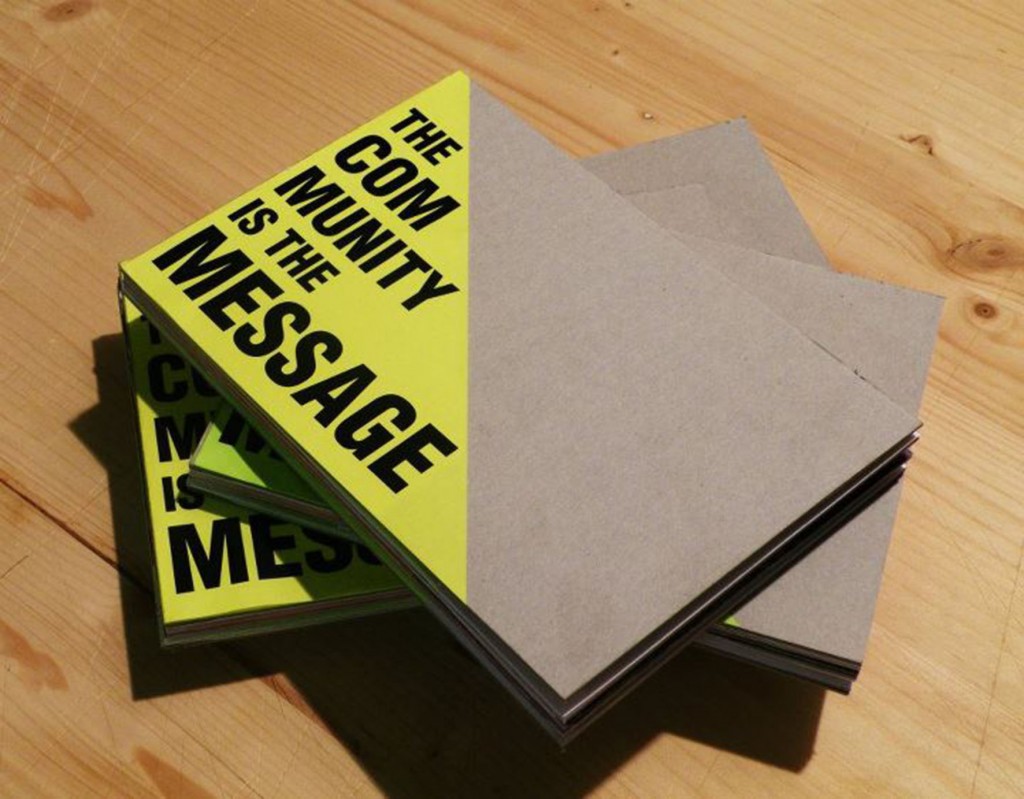 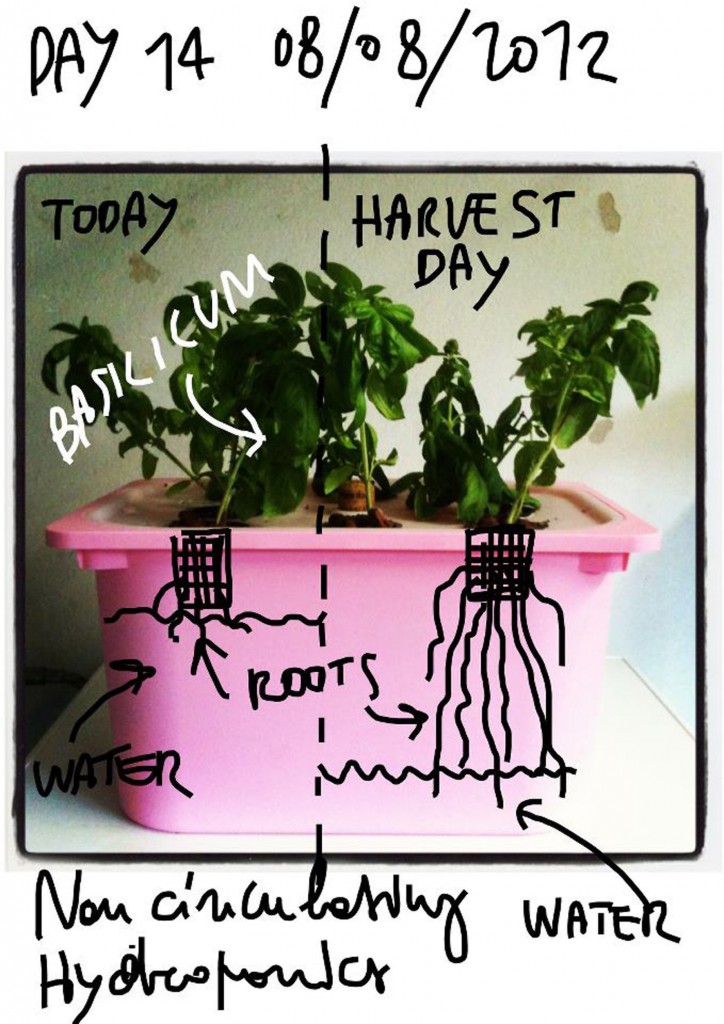 Keywords and tags have been followed both those given by the Biennale and many more proposed by the group itself – trying to find out who are the contemporary visionaries/designers, people working on the most fascinating utopias and dystopias, of which Italy is historically rich in.
On the 27th August, the project went public: the group made up of around a 1,000 people on various social media networks, opened up all of the communication channels, traditional and digital, to gather yet more suggestions.

During the final weekend of The Biennale on the 24 & 25th November, the final atlas and map will be created of the “visionaries” who will be navigating these new territories, on the threshold between the previous and new worlds. The official pilot’s book will be on show that will be used for the expedition, together with a collection of treasures discovered and created.

IN 2013, The GranTouristas travel agency, will then become fully operative. There will be an official website where one can buy tickets, book hotels and get Family offers, discounts for the elderly, t-shirts, fanzines, postcards, which will culminate in a grand exhibition and possibly and film and book, depending on the support and energy of the group.

The conversation in Italian is on:
www.facebook.com/groups/GranTouristas/

The atlas in English is here:
www.facebook.com/GrandTourVeniceBiennale012

The theme-based collection in tumblr is: grantouristas.tumblr.com/ 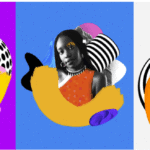