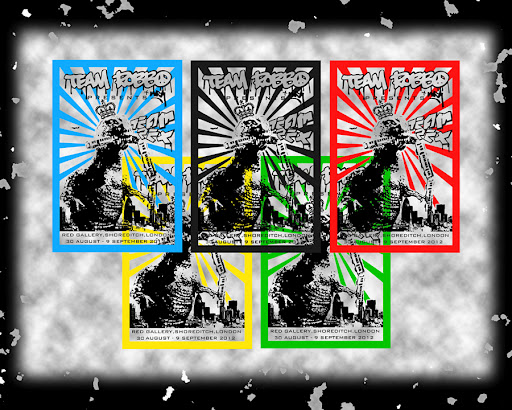 28th August – 9th September 2012
Team Robbo represents a new order in the art world; a renowned graffiti crew was formed in 2010 by its founder and inspiration King Robbo – champion of the true Outsider art movement, antidote to the Banksy mythology and a rising star in the art market.

Team Robbo takes us on a visual and sonic journey, exploring how the creative ‘DNA’ of street/train graffiti, spawned in New York City – developed, spread and mutated around the world, creating a kaleidoscope of art and culture.

In what promises to be one of the most culturally significant events of recent years, Team Robbo’s new work will synchronize with the energy of an extraordinary collection of works by over a hundred invited graffiti writers and artists from around the globe.

A sound art piece, elaborating and complimenting the creative force behind Team Robbo, will be produced by ContemporaryTalks.com and Red Sonic. 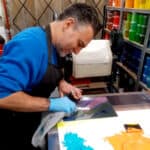 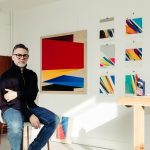