Working On The Inside : Group Show at Tannery Arts @ THE DRAWING ROOM Opening tonight - FAD Magazine
Skip to content 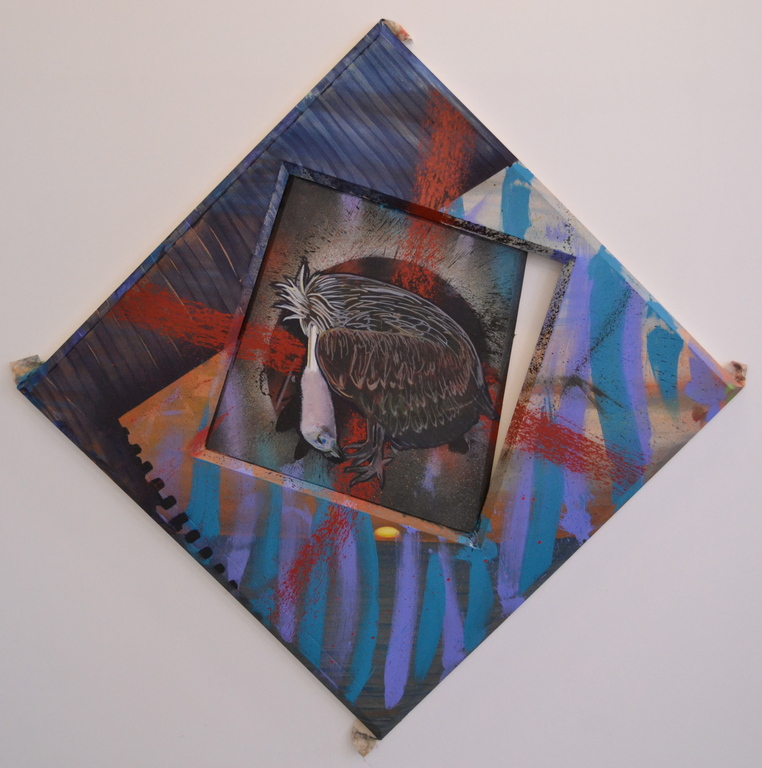