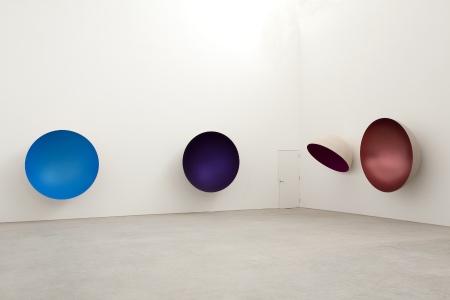 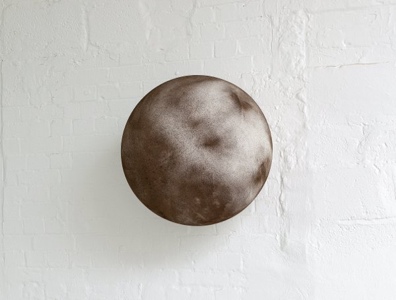 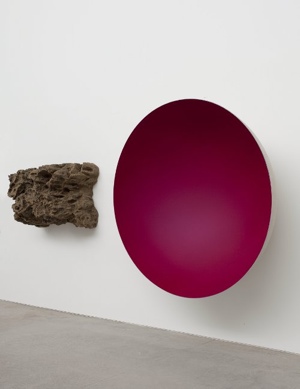 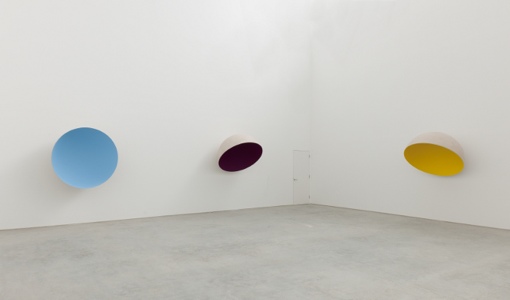 Lisson Gallery is to produce a major exhibition of new works by Anish Kapoor. Spanning both the gallery’s spaces on Bell Street, London, the exhibition marks 30 years of Lisson Gallery working together with the Turner-prize winning artist and provides an in- depth investigation of Kapoor’s most recent work.

The first living artist to be the subject of a solo exhibition at London’s Royal Academy of Arts (2009), Kapoor was born in Bombay in 1954, and first rose to prominence in the 1980s with his brightly coloured, pigment-coated sculptures. The biomorphic forms of the seminal 1000 Names series soon became an iconic part of his extensive oeuvre, heralding what was to become a three-decade long exploration of colour, form and a fascination with dualities.

Later works saw larger-scale installations negotiating and negating space, sometimes seeming to swallow the ground whole, at other times collapsing in on themselves into a void, or creating a new space hovering between the work and its viewer. Kapoor’s sculptures of the past decade, often made of highly-polished metals including stainless steel, gold, bronze and copper, warp and distort not only the viewer’s vision of them, but the very landscape and environment in which they are sited.

The mobility of Kapoor’s visual language has been matched by a profound engagement with physical matter – both natural materials including granite and marble, and man-made substances such as wax and fibreglass. Kapoor proposes a complex dialogue between extremes – the earthbound and the transcendental, the colourful and the austere, entropy and the sublime.

Kapoor’s new Lisson Gallery exhibition presents several groups of entirely new works created over the past year. On the one hand, he takes his interest in the transcendental qualities of colour to new levels of luminosity and independent existence. In parallel, he works directly with materials and forms from the earth – mud, cement and metallic pigments.

Germano Celant aptly described Kapoor’s early work as representing a “dialogue between spirit and matter, above and below, masculine and feminine… the duality [in which] the energy of transformation and evolution lies,” This description still holds true in his recent work, while the new work shows the continuing richness of this artistic field of enquiry for generating ever-new ideas and forms.