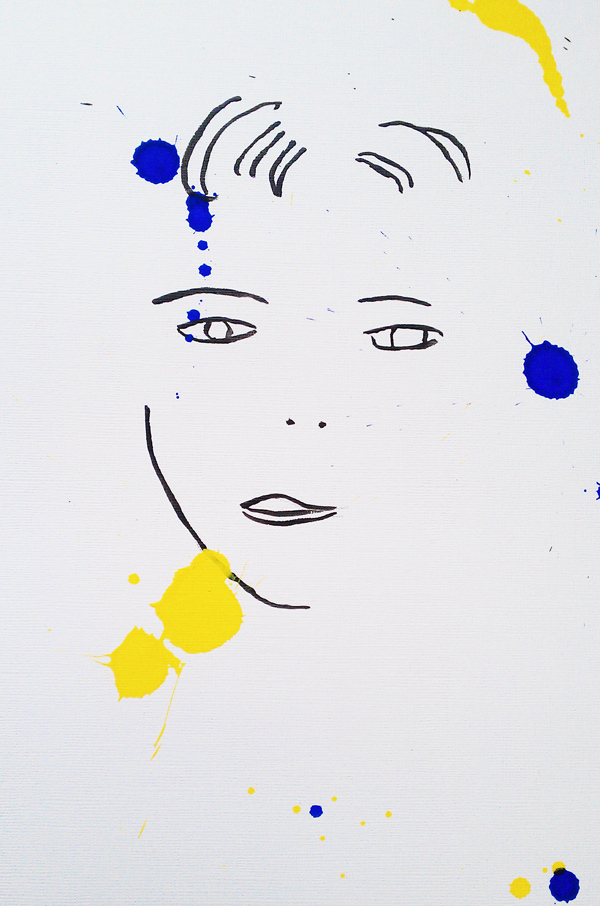 A forthcoming art exhibition displaying images depicting Olympic athletes and other disciplines from past and more modern times will be hosted in London’s Soho upstairs at the Nellie Dean from 24 July, 2012 – just days before the opening of the 30th Olympiad in London that commences on 27 July. And runs until 19 August 2012.

The initial idea behind the show was to select a group of Olympic winners – mainly from the British Isles – since the first Games of modern times were held in Athens back in 1906 – and make sketches. Other great Olympians featured include U.S. sprinter Jesse Owens, winner of gold medals at the 1936 Berlin Olympics and Soviet triple jumper Viktor Saneyev, three-time Olympic champion (Mexico in 1968, Munich in 1972 and at Montreal in 1978).

Lorenzo Belenguer, a Spanish artist who resides in London, has spent the past months drawing and assembling selected images, which are similar in the style to his other work chosen for a group at Tate Modern in May 2010. A total of twelve drawings are to be shown in Soho as a tribute and to mark the London Games.

Belenguer commenting says: “Twelve for Twenty-twelve comprises a series of drawings inspired by Olympic athletes and sportspeople – minimalist paintings with a splash of colour in yellow and blue. Gazes by the athletes compete for your attention.”

A conscious effort was made to cover the various decades since the first Summer Olympics of the modern era, with a mixed selection of sports men and women from different sporting disciplines. “The selection process was fairly tough given that many more Olympians – gold, silver and bronze medal winners – could easily have made the cut and been included,” adds Belenguer.

‘TESTIMONIES’, a project that is part of the London 2012 Cultural Olympiad, will also be present and Lorenzo will be collecting additional testimonies during the opening party, which takes place on Tuesday 24th July (6pm to 9pm) at the Soho venue.