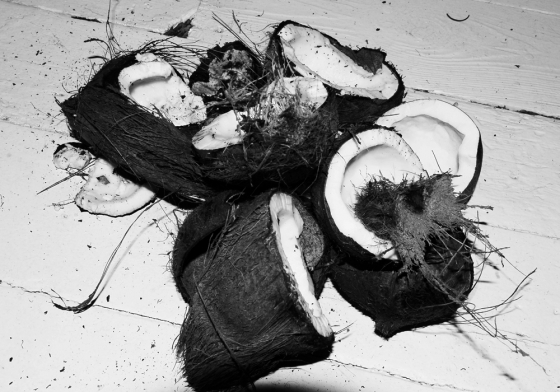 Image: Richard Gasper ‘Untitled’ 2010 (From the series ‘The Captain is out to lunch and the sailors have taken over the ship’).

Having set up Vitrine Bermondsey Square in 2010, with a commitment to presenting emerging art practices and ideas from the unique aspect of a 16 metre long window with exhibitions viewable 24-hours a day, Vitrine now welcomes a new commercial gallery space reflecting its growth in recent years and its reputation as a nurturer of new talent.