Preview: This Is William Blanchard at Strand Gallery. - FAD Magazine
Skip to content 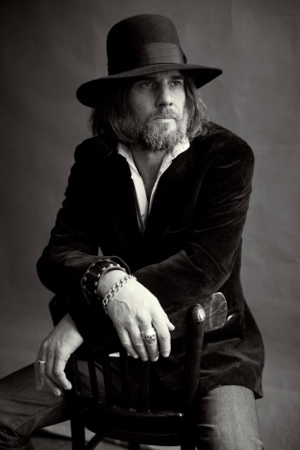 THE STRAND GALLERY is to present THIS IS WILLIAM BLANCHARD, a survey of works by William Blanchard (aka Wildcat Will). Following on from shows in London, Los Angeles and Paris over the last 5 years this is the first survey of a seletion of Blanchard’s full works. Blanchard will also be showing new works comissioned for the show which continue his exploration of the semiotics of Pop culture through assemblage, reconfigured ready-mades and collage, resulting in his most impressive collection to date.

A LIMITED EDITION signed print will be available to purchase on the night.
Read Will Blanchards Interview with FAD here:www.fadwebsite.com/2012/05/21/william-Blanchard 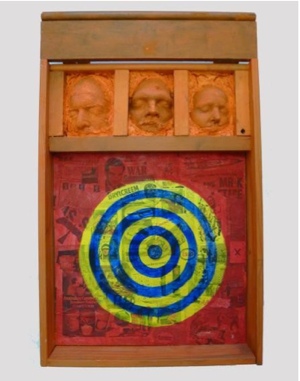