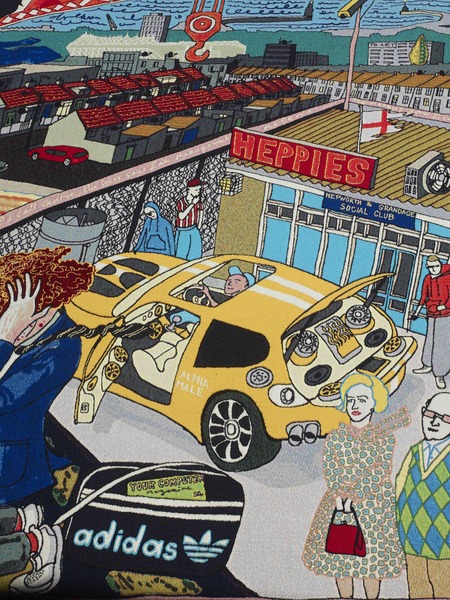 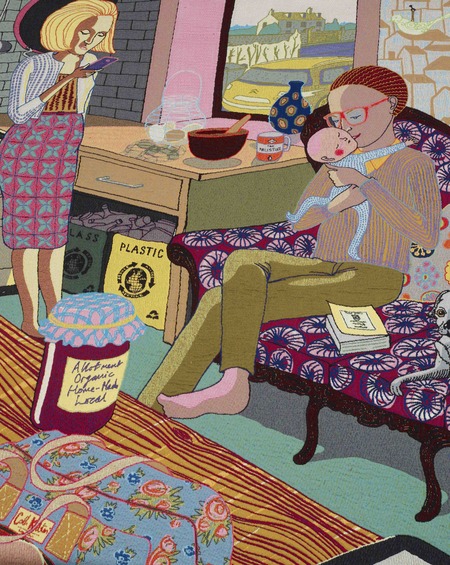 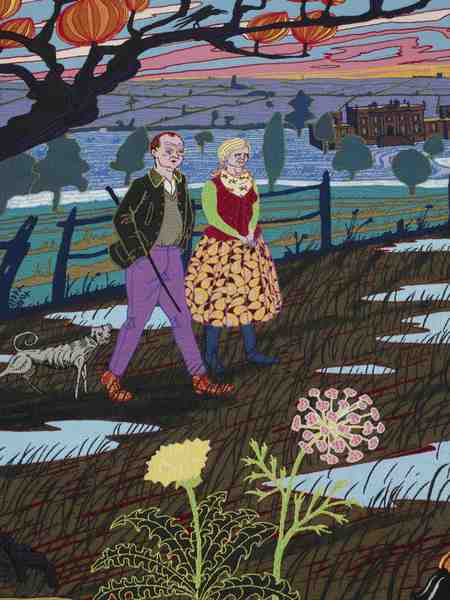 The artist goes on a safari amongst the taste tribes of Britain, to gather inspiration for his artworks, literally weaving the characters he meets into a narrative partly inspired by Hogarth’s A Rake’s Progress. Channel 4’s new three-part series, All in the Best Possible Taste with Grayson Perry starts on Tuesday 5 June at 10pm.