We are delighted to announce that British conceptual artist Terry Smith will be coming into FAD office to discuss art education and the recent launch of ‘The Experimental Art School’ 2012 11th May 2012 at 2pm. 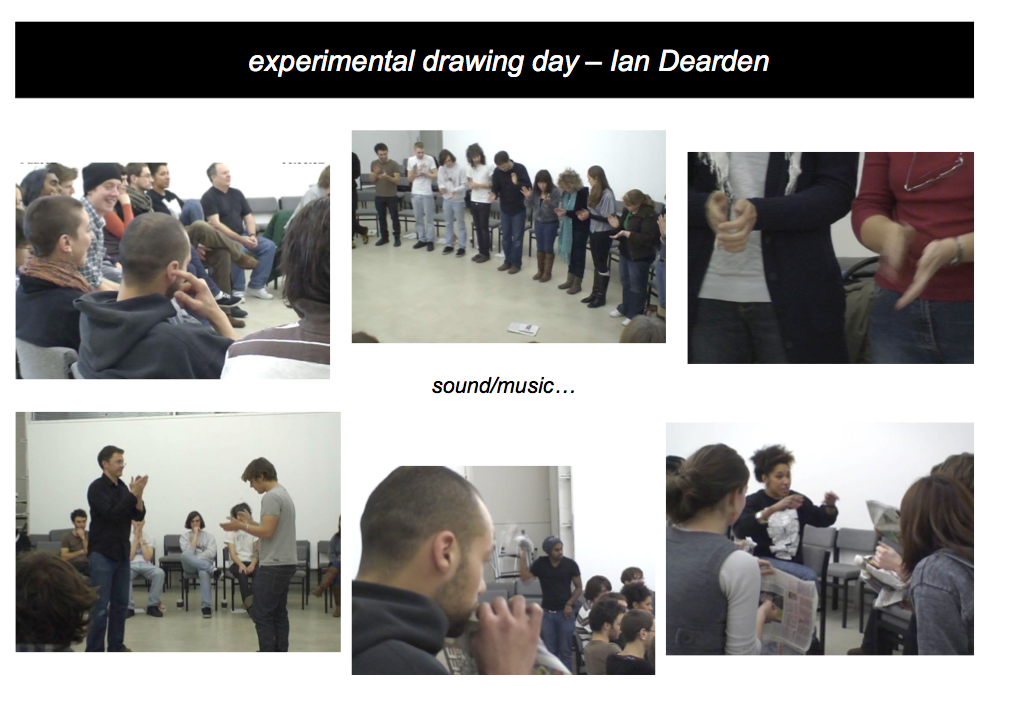 In 1977 Terry Smith, a second year degree student at Goldsmiths College, took a year out from education. During this time, with fellow student John Wallet he visited almost every degree show in the England. This journey resulted in an article in Artscribe magazine entitled BA MEANS GOODBYE. Some thirty years later having exhibited in museums, galleries and derelict spaces around the world, Smith returns to these questions to re-examine what art school is really about. The experimental art school aims to examine and practice art in every possible manifestation. To look forwards, backwards, upside down and sideways. Its a system of self organising cells that are independent. The school has no building its site is everywhere.

Smith has been creating substantial works on the margins for over two decades – most notably, a series of secret and unseen projects. These include wall drawings and ‘building cuts’ in derelict East London houses and building interventions during the reconstruction of Tate Modern and the refurbishment of the British Museum. Smith will be hosting the Venice Agendas next year for the Venice Biennale and he was a winner of the prestigious Paul Hamlyn Artists’ Award in 2008. He is currently preparing two new works for this summer first a multi-screen video – live performance and music work called, Combine at V22 in South London. Combine is a one-night, one-off event on June 22. In August he will be presenting a new work for video and voice called Unsung to be performed in the Great Medieval Hall, as part of the famous Dartington Summer School. 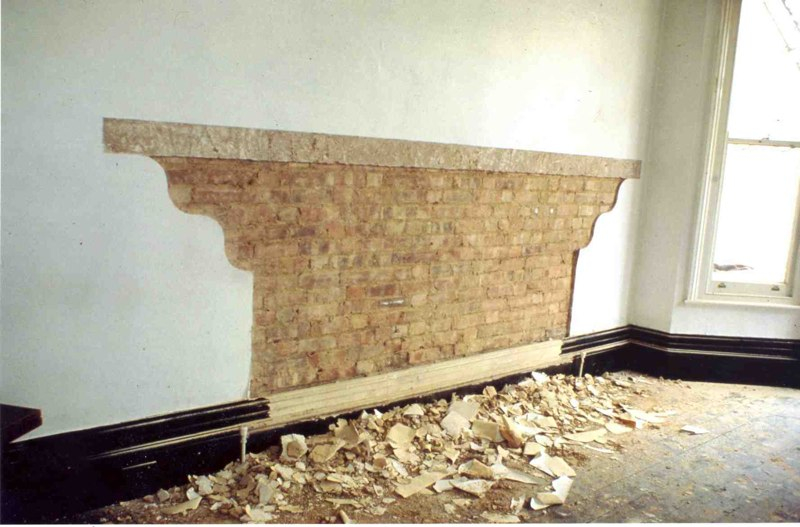 For more information on Terry Smith or The Experimental Art school: