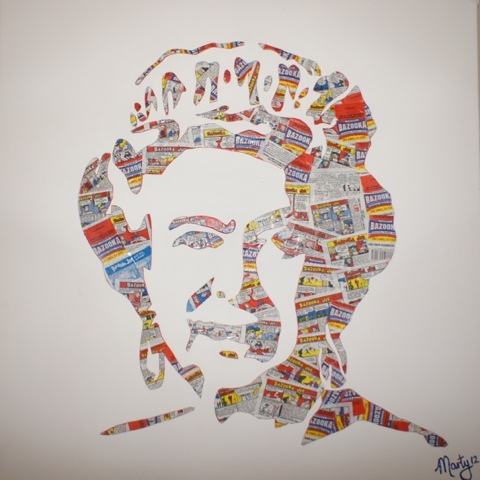 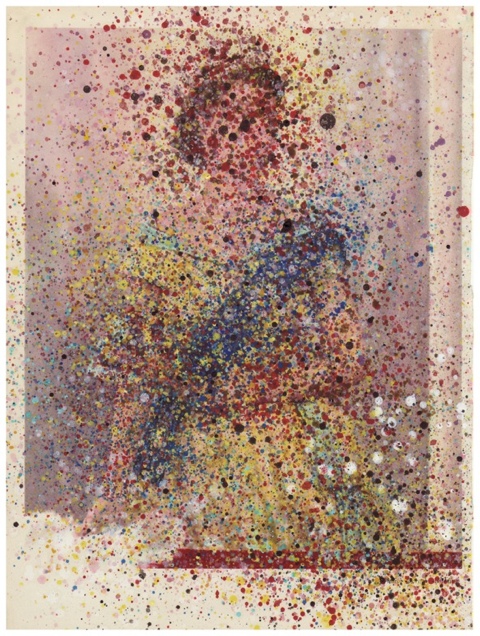 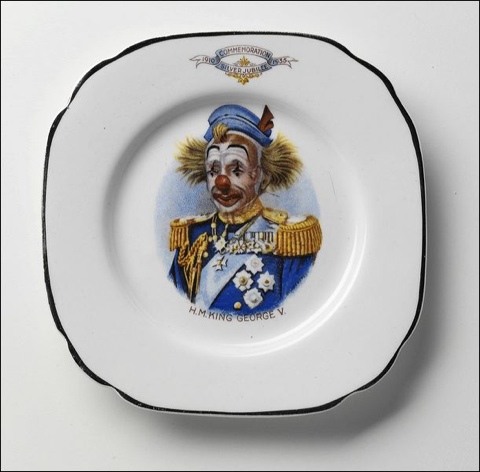 The UK’s most original art fair, the Vauxhall Art Car Boot Fair, returns to the Old Truman Brewery for its 9th annual event on Sunday, May 27th, with a line-up of over 70 top artists and collectives, including: Sir Peter Blake, Gavin Turk, Polly Morgan, Mat Collishaw, Tracey Emin Studios- Emin International, Bob & Roberta Smith, Pam Hogg, Jessica Albarn, David David, Pure Evil, Turps Banana and Wildcat Will. The event brings together a plethora of legendary and up-and-coming artists who will offer up limited-edition and one-off pieces at the one-day fair, which has become a highly anticipated occasion on the Summer calendar.

The unique concept of the fair takes inspiration from, and re-invents, the traditional car boot sale, with artists themselves selling their wares from the boots of classic and vintage cars – allowing them to let their hair down and visitors to engage with them and their work in an informal and personal way. In addition, the public has the opportunity to pick up some real art bargains. Crowds flock to the art-packed car park, queuing up for the chance to get their hands on one of the many valuable and exclusive works on offer. Last year the fair attracted around 5,000 visitors over six hours, with queues forming the day before resulting in a line-up of 1000 people by the time doors opened. With pieces ranging from £10 to £1,000, there’s something to suit every collector’s budget, making this the ultimate, not-to-be-missed, bargain-hunting event. 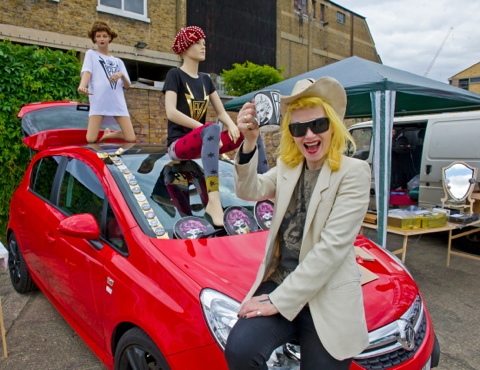 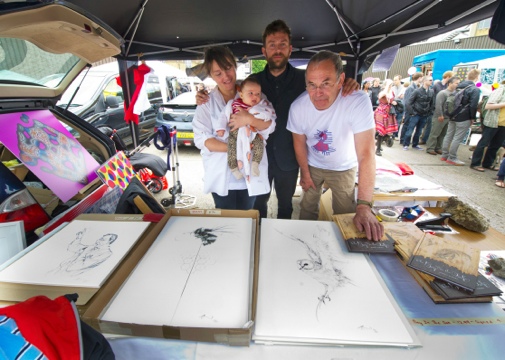 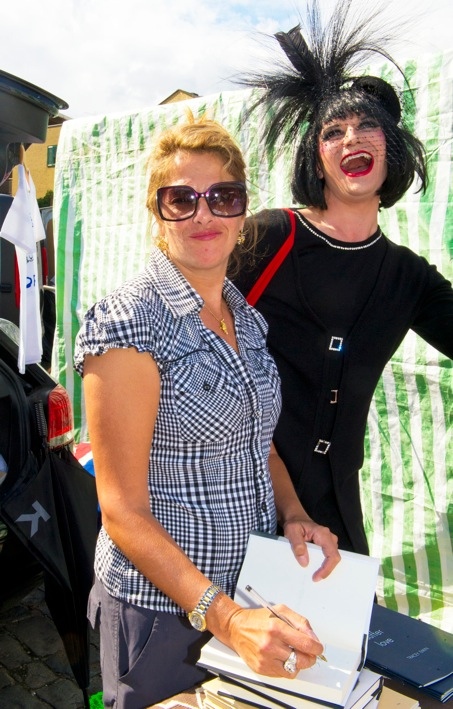