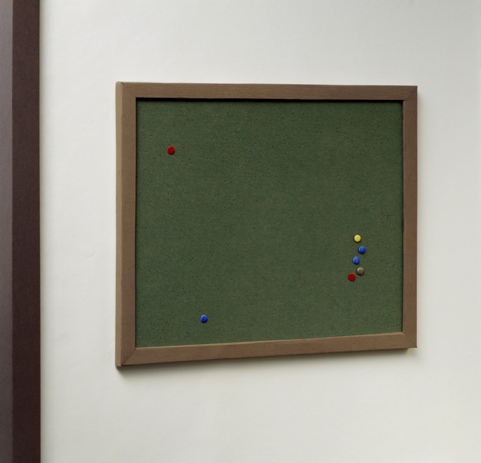 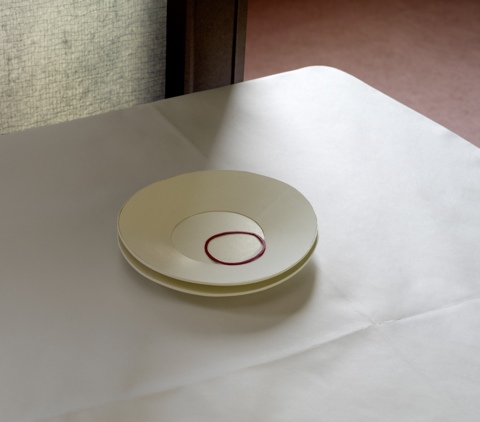 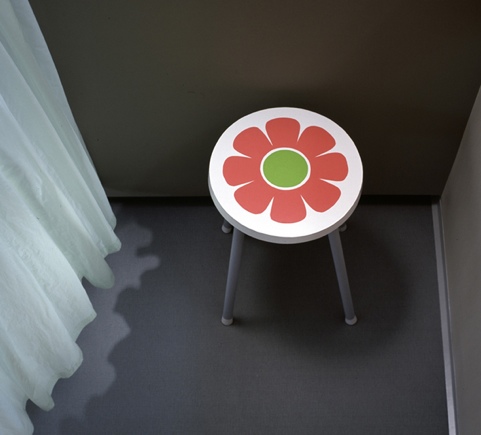 Sprüth Magers London is to present an exhibition of new work by Thomas Demand in his first solo show in London since 2009. The exhibition will feature the series entitled The Dailies, which is currently on display in Sydney as the 25th Kaldor Public Art Project.

Demand’s photography has long focussed on detailed re-enactments of specific and familiar places, public or private sites often loaded with social and political meanings. The settings are made with paper and card that he photographs as the basis for his finished artworks. These life sized models are highly detailed, yet they retain subtle but deliberate flaws and anachronisms to disrupt the viewer’s comfort with the scene. The effect of Demand’s work has been to challenge any complacent assumptions about photography’s claims to verisimilitude, and to complicate conventional notions of authenticity and artifice.

In this series of work, Demand captures everyday moments and objects. The artist started working on the series in 2008, using the camera on his phone to take images of peculiar arrangements he came across while carrying out his day to day activities. These observations were unrelated to mediated narratives or other references outside the image itself; they were there simply because the artist noticed them. These were then translated into paper sculptures and formally straightforward images, with no elaborate viewpoints, lighting or other tricks. The title The Dailies refers to the daily rushes from film, the leftover images from the cutting room floor.

For The Dailies, Demand used an involved printing technique which acts as a counterpart to the fleetingness of the moment captured. For the first time, the artist experimented with a long-outmoded process: dye transfer, which involves fixing dyes with gelatine to ordinary paper. The practice was chosen by the artist for the saturated, but not garish colours, the spatial depth, the intense darkness, the durability and the extent to which the three primary colours can be modified, unlike ordinary prints. It is believed that there are only around five masters of this complex procedure left in the world. These practitioners have dedicated a large part of their evaporating material to print The Dailies via this rare technique, a method that will soon be unavailable for artists in the future. 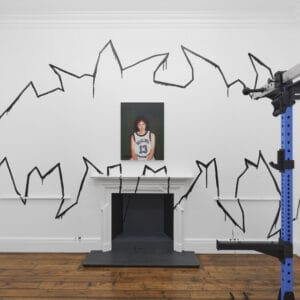 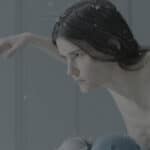