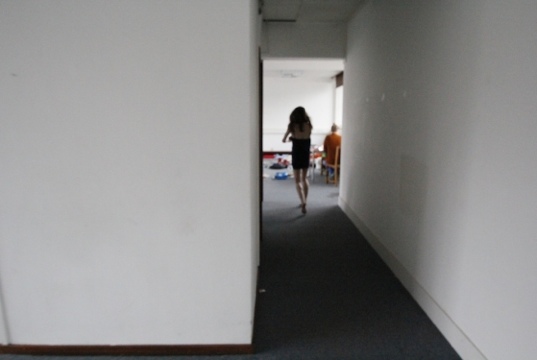 The Industry Presents.
An exciting evening of performances specially created for this months SLAM Last Fridays.

The Industry is a group of six performance-makers whose paths crossed in an exhibition earlier this century. They now come together to be productive in creativity and have found a home at Hotel Elephant. The Industry includes: Hrafnhildur Benediktsdottir, Tuuli Hynynen, Alexandrina Hemsley, Amanda Prince-Lubawy, Christopher Matthews and Else Tunemyr.

Hotel Elephant will also be hosting the after party for Bankside, with a bar & music till late.