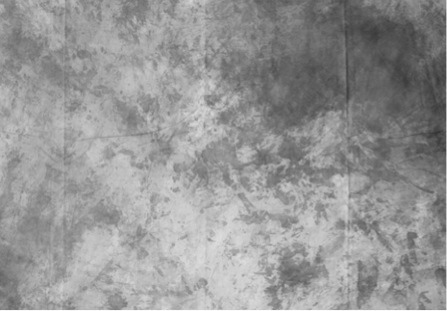 Hilary Crisp presents Glade – a solo exhibition by George Young. Comprised of a new mixed media installation, this will be Young’s third exhibition with the gallery, the first in its Whitechapel location.

In past exhibitions, paintings have been placed with and alongside structural forms, frame-like objects, infinity curves and plinths, acting as contextual devices that supply or suggest neutral environments for objects and images. But like the subject matter of the paintings, the structures digress, changing their function in new or contradictory ways: a background becomes a screen, a screen is used as a plinth and frames become redundant – reevaluating presentation methods and hierarchies. The images and objects located closely blur the boundaries of one work to another questioning how images from different epochs and registers work together – and what tools can be used to create or diffuse the relationships between them. The diversity of the images and objects create psychological and symbolic space, all in close proximity, forming a fluctuating and erratic viewpoint.

George Young (B. 1981; lives and works in London) received an MA from the Royal College of Art, London in 2008. Recent exhibitions include Momentum, 6th Nordic Biennial of Contemporary Art, Moss (2011); The Shape We’re In, Zabludowicz Collection, London (2011). Forthcoming projects include Latitude selected by Ben Borthwick; Museum of Modern Art, Baku.