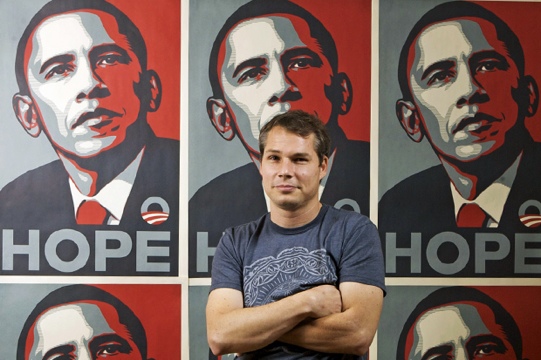 Shepard Fairey now faces possible jail time of up to 6 months in the saga surrounding his Obama “Hope” poster. While the case pertaining to the copyright infringement protection of an Associated Press-owned photograph of Obama–the very image Fairey admittedly artistically reused in the Hope campaign–was settled last year behind closed doors, the federal courts have now laid on the Los Angeles-based street artist charges of contempt.

In a statement last Friday by U.S. Attorney Preet Bharara, Fairey apparently “went to extreme lengths to obtain an unfair and illegal advantage in his civil litigation, creating fake documents and destroying others in an effort to subvert the civil discovery process.” The accused artist has pled guilty to the charges. Via: Hypebeast 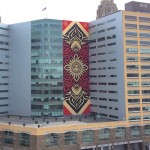 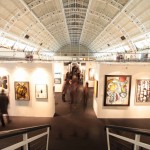 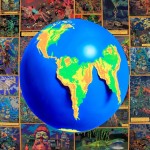