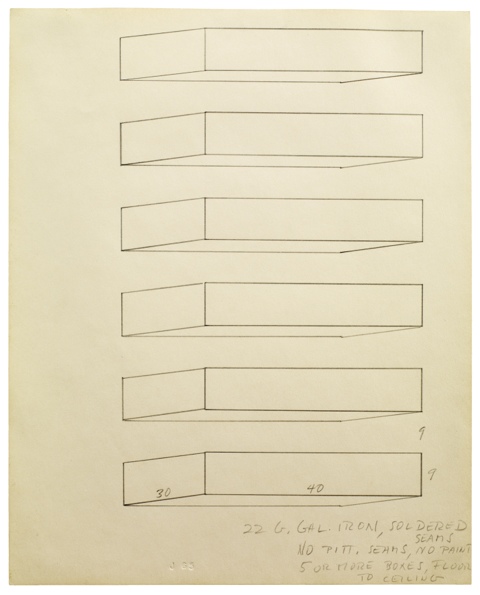 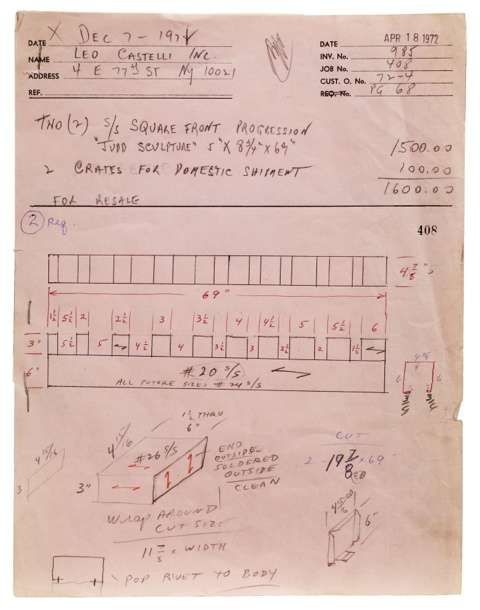 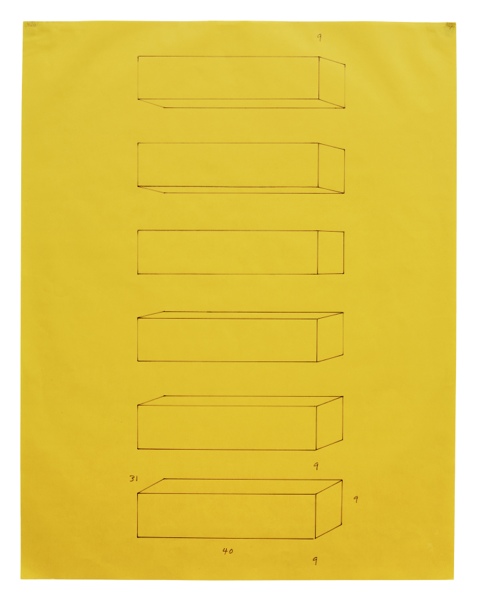 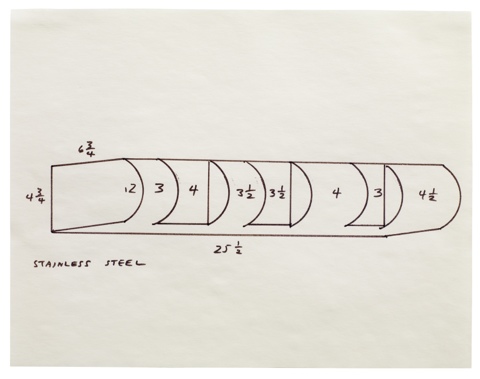 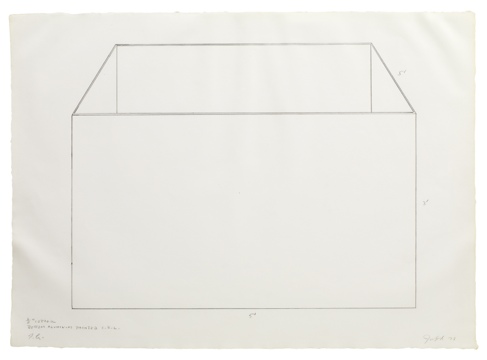 13th January – 18th February 2012
Sprüth Magers Will exhibit 33 drawings by Donald Judd (1928-94), covering nearly the entire period he made three-dimensional work – after 1964 using an increasingly radical type of delegated fabrication. The show is curated by Peter Ballantine, who since 1969 has specialised in almost all aspects of the artist’s work.

All 33 of the drawings on display have some connection to Judd’s objects. In the earliest ones he is still working out (or rejecting) sculptural ideas he would make himself. Later drawings are Judd’s part of the fabrication process, a script or score-like relationship to the work’s subsequent ‘performance’ by others – simultaneously the original of the work and not comparable to the real thing at all. For context (and comparison), the exhibition includes a group of previously unavailable fabricator’s shop drawings.

The largest (and most formal) drawings in the show were made after the actual works the drawings document had already been completed, a kind of guarded-but-quietly-charged ‘portraiture.’

Several elements are more ‘available’ in Judd’s drawings than in any of his other work. There is the rare opportunity to see his ‘hand’ and signature, both otherwise deliberately absent from the objects, for reasons vital to maintaining the hard-fought position he had achieved against symbolic expression. There is also a privileged view into the delicate navigation Judd makes between depiction and anti-depiction – the subtle and not so subtle ways he sabotages pictorial representation while communicating enough (usually pictorial) information to make (or in other cases to record) the object.

The gallery will publish an exhibition catalogue with colour illustrations and a short essay.
Peter Ballantine will give a talk about the issues of Judd drawing and fabrication at the Courtauld Institute of Art’s Kenneth Clark lecture theatre on Friday, 17th February at 7pm.