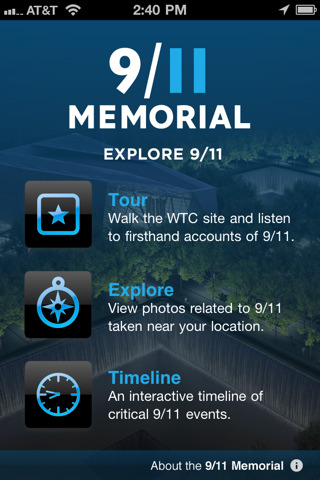 The arrangement of nearly 3,000 names at the World Trade Center memorial is now available as a free iPhone app, memorial officials said.

The guide to the names, which includes biographical information about the victims and pinpoints the location of each name at the memorial, was placed online in May. It will be available on electronic kiosks when the memorial opens next month, on the 10th anniversary of the Sept. 11 attacks.

Joe Daniels, president and CEO of the National September 11 Memorial and Museum, briefed reporters about progress at the site during a New York Press Club tour that also featured a talk by trade center developer Larry Silverstein.

The memorial designed by Michael Arad features cascading waterfalls in the footprints of the towers surrounded by bronze parapets bearing the names. It opens to family members on Sept. 11 and to the general public on Sept. 12. Passes can be reserved online.

A museum housing thousands of artifacts from the attacks will open in 2012. Daniels previewed one item from the collection: photos and a radio transmission from astronaut Frank Culbertson, the only American in orbit on Sept. 11, 2001. Plumes of smoke arising from lower Manhattan are clearly visible in the images Culbertson shot from the International Space Station.

Get The app: itunes.apple.com/ 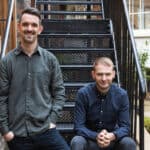 Artlogic living up to its mission ‘Bringing everything together’, has announced its merger with New York-based exhibit-E, galleryManager and ArtBase, 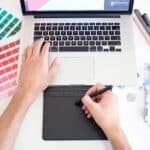 3 Ways ‘Different’ Types of Art Comes Alive Thanks to Technology

Art can be expressed in many different ways, especially with the arrival of new tech innovations in today’s modern world […] 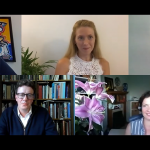 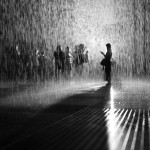 Pace Art + Technology have launched a new program dedicated to collaboration with interdisciplinary art groups, collectives and studios whose works explore the confluence of art and technology.