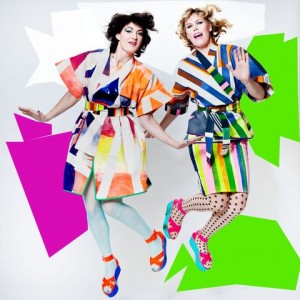 Press conference & preview: Friday 9th September, at 11 am
A project organized by Kunstraum Kreuzberg/Bethanien and Chicks on Speed; funded by Hauptstadtkulturfonds.

CULTURAL WORKSHIP NOW! will be the first ever large-scale presentation of the work of CHICKS ON SPEED in Germany, from their beginnings in the 1990s up until the present day. CHICKS ON SPEED are pioneers of the interdisciplinary arts, blurring the lines between art, fashion, music, technology and performance and combining these forms to create a new whole.

Kunstraum Kreuzberg will become the headquarters, workspace and meeting point for diverse artists, setting the course for a cultural production of the future. Besides an exhibition featuring concrete objects, installations and video works, there will be a focus on the presentation and production of new performances. The CULTURAL WORKSHIP is a Noah’s Ark for art that exudes the spirit Warhol’s Factory and pays homage to communal excess-processes.

CHICKS ON SPEED form the electrifying nexus of their motto ART, MUSIC, FASHION, ACTION! Since the collective’s formation the past 15 years has seen the intensive collaboration with other artists becoming an integral component of the group’s artistic practice – and this fluctuating structure can be seen in the exhibition CULTURAL WORKSHIP NOW! Long-term companions such as A.L. Steiner, Kathi Glas, Douglas Gordon, Deborah Schamoni and Anat Ben-David are represented here alongside cooperation partners such as Jeremy Scott and Karl Lagerfeld. CHICKS ON SPEED’s cosmos is not only home to these accomplished old hands but also to artists such as Kroot Juurak, Vladimir Karaleev, Johnny Dogday, Christophe Coppins, Max Kibardin, Bifacco, Alex Posada and Hangar.org, Nadine Jessen, Juliana Solmsdorf, Sophie von Hellermann, Australian Tapestry Workshop, Boris Edelstein Modul8, Jasmina Machina, to name but a few.

Parallel to the exhibition that features the diversity of CHICKS ON SPEED’s artistic field, there will be a series of performance/music/lecture evenings between the 14th and 17th of September held in the rooms of the former chapel (Studio 1). Program, starting 8 pm in Studio 1 each day, entrance fee €5/€10: 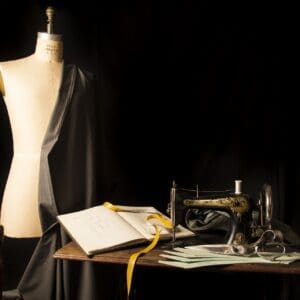 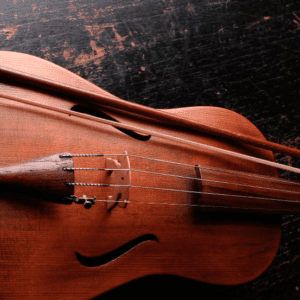 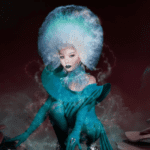