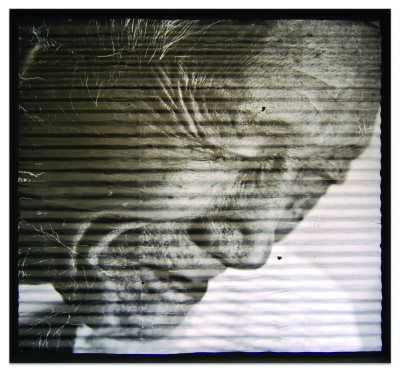 Carmichael Gallery is pleased to announce Playing Field, an exhibition of artwork from the collections of our collectors. Playing Field features original work from some of the best street artists around the world, including leading figures of the movement represented at the current Art In The Streets exhibition at MOCA Los Angeles. 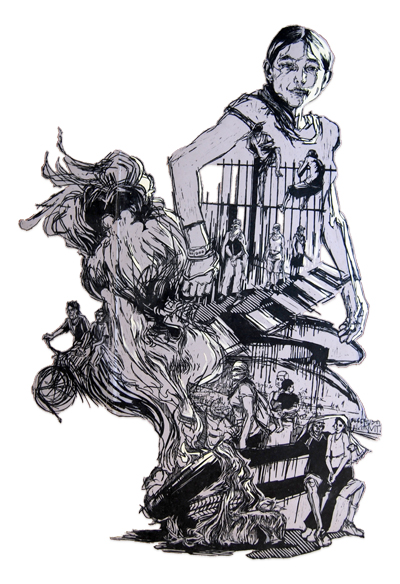 No other group of artists has so polarized the contemporary art world in recent years. Street artists are loved and hated, tolerated and excluded, yet no one can deny the impact they have had on art in the 21st century. The success of artists such as Banksy and Shepard Fairey has transformed what was once a small underground movement into mainstream popular culture.

Playing Field brings together a selection of important works from the past 10 years, many of which have never before been exhibited in Los Angeles.