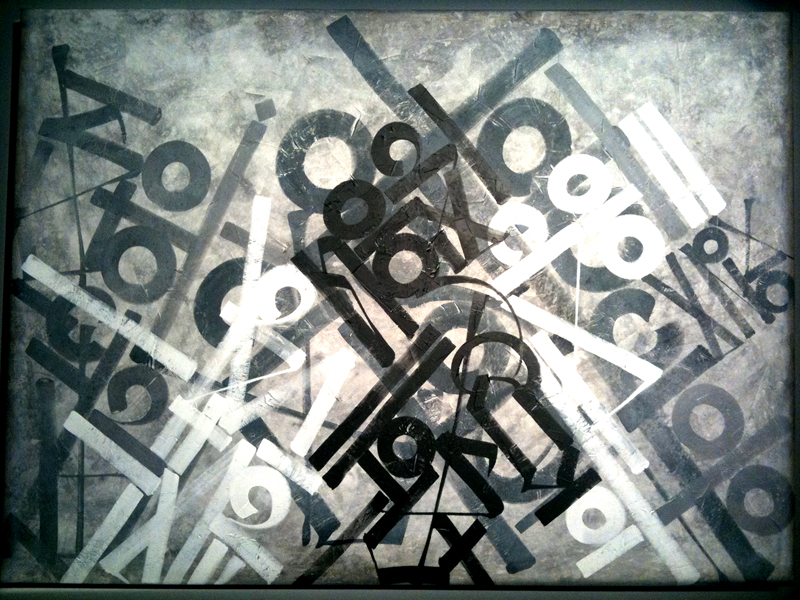 As soon as I entered ‘The Dairy’ pop up space, I knew this exhibition had all the glitz and glamour of a Basquiat show circa 1985! It was a complete circus of the rich and the beautiful, parading around in shoes and clothes expensive enough to feed a small country for an entire year…

And then there was the artwork… Retna’s fluid calligraffiti which echoes the LA Cholo style of grafftit and even the more modern pichação writing style from Brasil, which is truly beautiful. 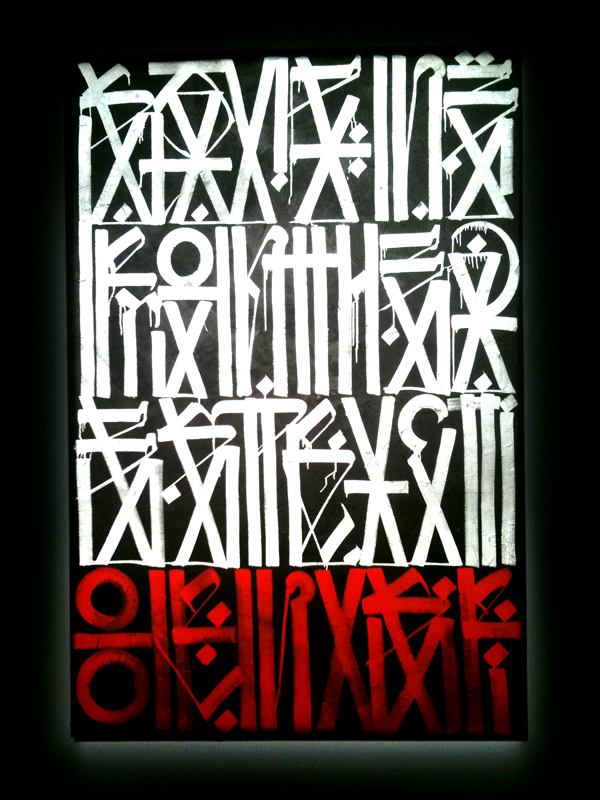 It has the relevance of over two decades of graffiti writing on the streets of LA intertwined with this strong leaning toward a completely coded language, that only Retna can decipher. His compositions, although often very obvious and basic are perfect. Balance and technique are all there but it’s the minor imperfections that really bring his paintings to life. His brushstrokes are so perfect that only rarely do you get a glimpse of a rough surface interfering with his line.

It really shows an immense amount of confidence and understanding in what he does. My only slight disappointment was that he didn’t paint the floor as he had done on previous shows within the ‘Hallelujah’ series. But to be honest, what was on the walls was most definitely enough… 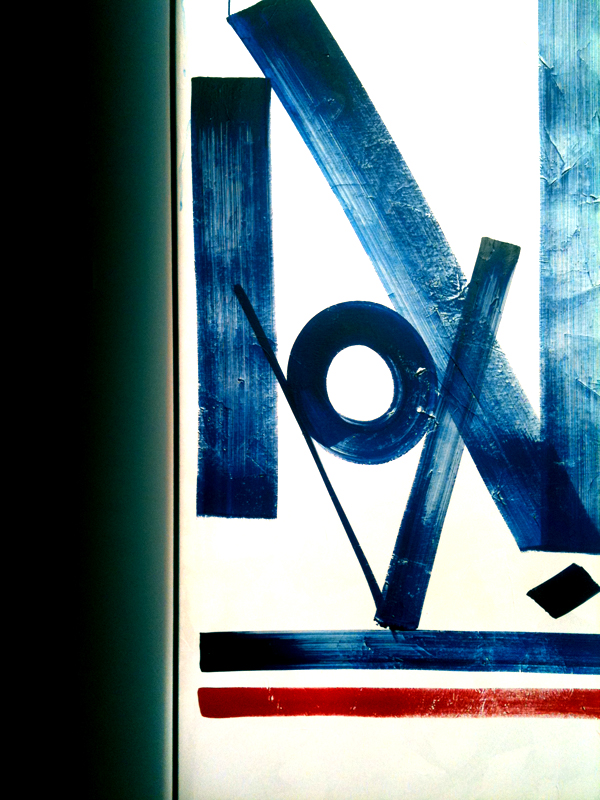 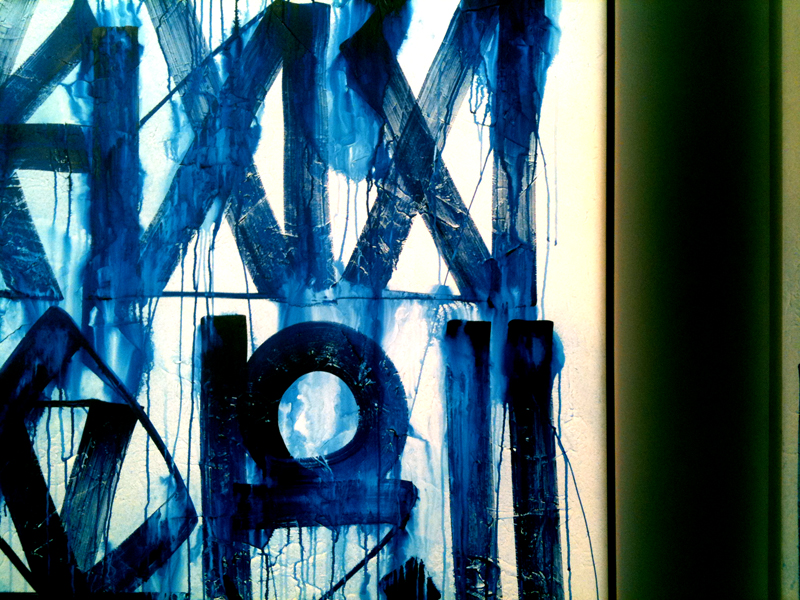 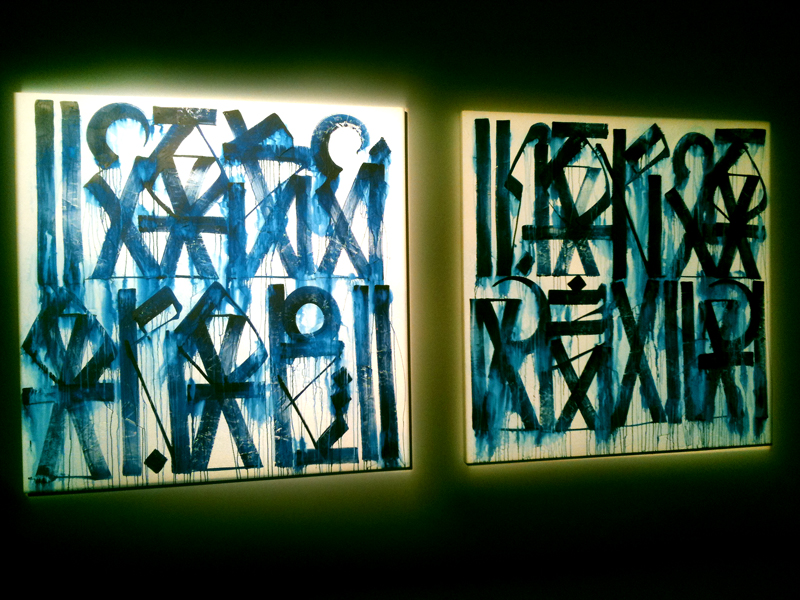 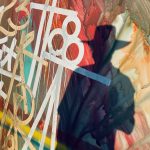 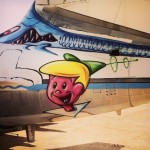 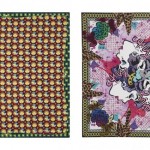 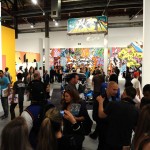