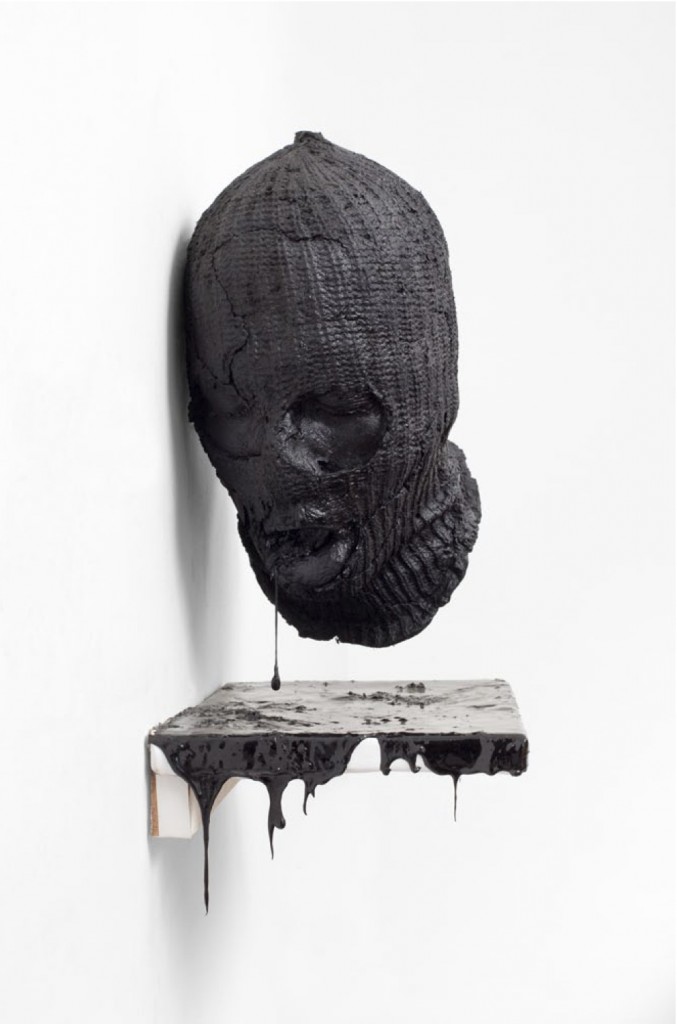 “…has taken the white veil; and there is a higher horror in this whiteness of her woe. Old as Pizarro, this whiteness keeps her ruins for ever new; admits not the cheerful greenness of complete decay; spreads over her broken ramparts the rigid pallor of an apoplexy that fixes its own distortions. I know that, to the common apprehension, this phenomenon of whiteness is not confessed to be the prime agent in exaggerating the terror of objects otherwise terrible; nor to the unimaginative mind is there aught of terror in those appearances whose awfulness to another mind almost solely consists in this one phenomenon, especially when exhibited under any form at all approaching to muteness or universality.” Herman Melville. Moby Dick, 1851

‘Bruma’, the Spansih word for veil or cover encompasses a common theme in the selected artworks of what is hidden and what can be unveiled. The works create a mysterious landscape that, in spite of the diverse individual intentions of each artist, raises questions about their collective unconscious. The works in the show seek a real-time reaction from the spectator yet are loaded with specific historical, cultural and social references. Time and space function as a blinding mist that could limit the perspectives as well as unveil a second layer of hidden intentions and meanings determining the constant change in what is perceived by the observer.

Exhibiting these Peruvian artists in London will shed a new perspective into the unconscious dimension of their work and is also an exciting taster of the things to come from the growing contemporary art scene of Latin America.

“I am pleased to have been able to introduce Revolver Gallery from Lima, Peru, to 20Hoxton Square Projects, a London-based art space, two young institutions from dissimilar countries. Both have a respectable program of exhibitions and represent a selection of amazing visual artists. Being an avid supporter of both Galleries, I am extremely excited by the prospect of showcasing Peruvian talent at this exciting space in London.” Mario Testino