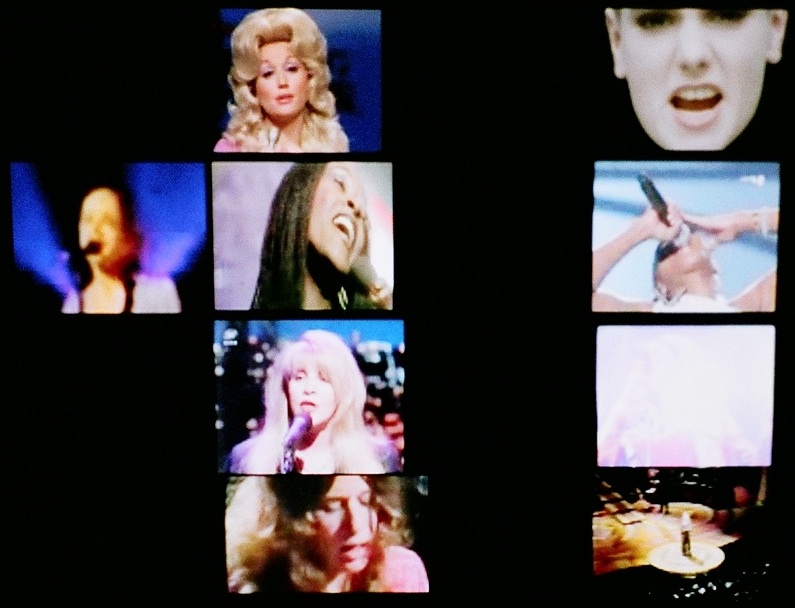 Fri 25th March – Thurs 31st March 2011
Broken Hearts Requiem is a 16 screen video installation displaying an ode to the lonely. It is a look at the ways in which humans communicate sorrow in public and private and how emotions are universally translated into songs for everyone to attach their woes to.

The piece takes its direction from the sorrowful act of wailing which led the artist to youtube where she probed into public, commercial and ritualistic displays of this act.

The love song recited by both men and women, but most frequently howled by the female has a poignant role when it comes to public and commercial wailing. It asks and often expects the audience to be able to tap into their own memory bank of past love. 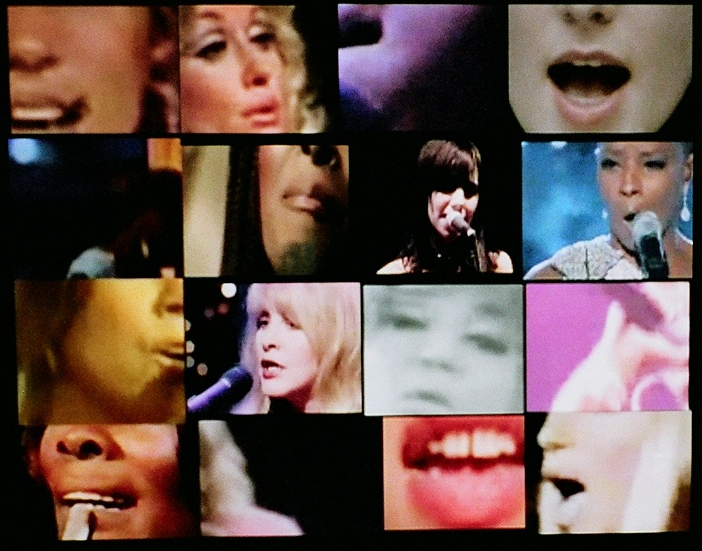 Pulling on the listener’s heartstrings, the pitch and melody resonate in a very basic and immediate way.

What is it to perform emotion? It is almost like a re-enactment, in many religions preaching and repetitive chanting are used as a way to drive people into an almost ecstatic state of wailing, whipping congregations into an emotional frenzy. Similar scenes can be witnessed at a concert with both singer and their “congregation” in a heightened state of emotion led by the lyrics over melodical weeping and screaming of empathy.

As with all of her work, Collings-James does not attempt to condemn or point fingers as to what is or isn’t a valid form of communication. She is interested in what both the viewer and performer get out of a process that seems almost cathartic at times. To sing a broken heart might help towards mending it?

The exhibition itself will be an experience. As you enter the darkened, enclosed space, the 16 faces of prominent female singers will slowly be revealed building to a crescendo of sound, and floor to ceiling visuals that will leave the viewer overwhelmed and the passer by fascinated.

ABOUT THE ARTIST
Phoebe Collings-James graduated with a first in Fine Art from Goldsmiths University in 2009. Since then she has participated in group shows in London, Glasgow, Lisbon, Berlin and Beirut. Phoebe uses a range of mediums including illustration, video, photography, performance and installations.