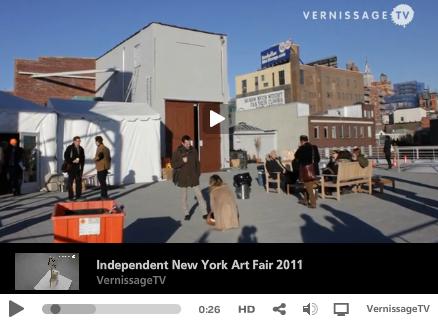 There are a lot of art fairs that are running concurrently with The Armory Show in New York. One of them is Independent, the “temporary exhibition forum”. The second edition of Independent takes place in the former DIA Center for the Arts. Over 40 contemporary art galleries are participating in the fair, mainly from New York, Paris, Berlin, London, and Los Angeles. Independent was conceived by Elizabeth Dee (Elizabeth Dee Gallery, New York) and Darren Flook (Hotel Gallery, London). The 2011 edition of Independent was developed in conjunction with creative advisor Matthew Higgs (White Columns, New York) and co-directors Jayne Drost and Laura Mitterand. 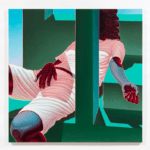