Erik van Lieshout: How Can I Help You? at The Hayward Gallery Project Space from Wednesday12th January - FAD Magazine
Skip to content 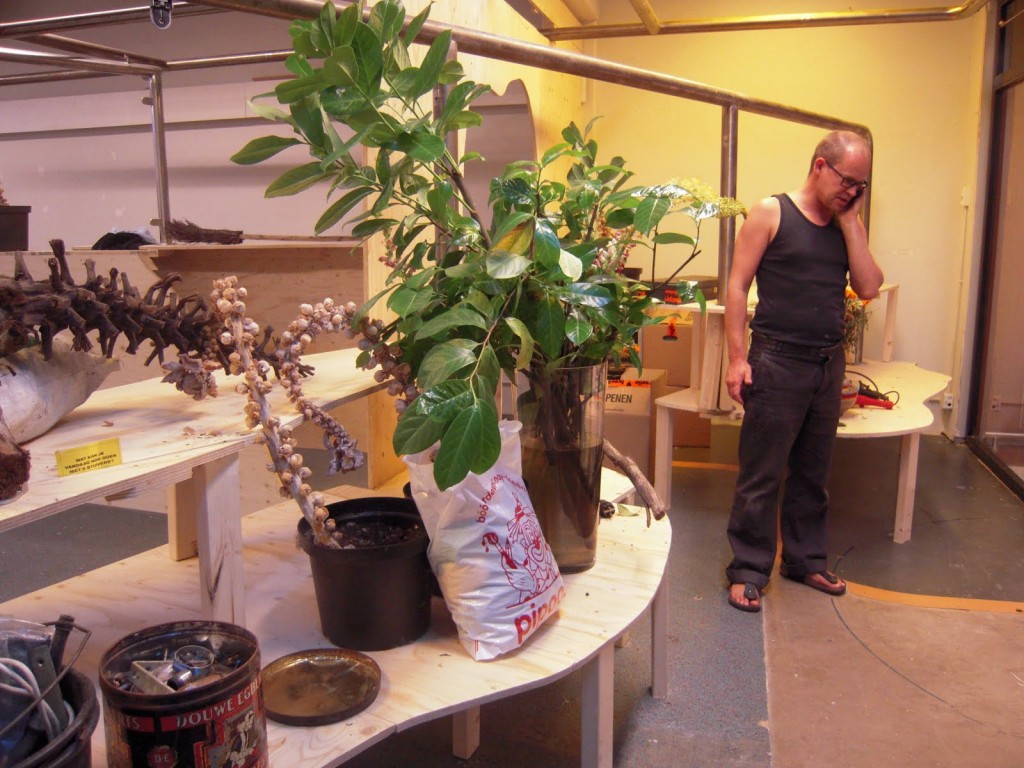 12 January – 27 February 2011
The Hayward Project Space presents How Can I Help You?, the first solo show in a UK institution by the major Dutch artist Erik van Lieshout (b.1968).

In summer 2010, van Lieshout opened a temporary ‘shop’ in an abandoned unit in the Zuidplein mall in Rotterdam South, a working class district of Holland that is home to several large immigrant communities. Rather than simply selling goods, van Lieshout, who lived in Rotterdam South between 1993 and 2007, used his shop as a base from which to (re)connect with the neighbourhood and its people, engaging them in characteristically frank and often very funny conversations about roots, regeneration, consumerism, and the rise of the Dutch Right Wing. His new film installation The Commission, shown in the Hayward Project Space, documents this experience.

Van Lieshout has said that The Commission is ‘my commentary on the socio-political powerlessness of people and of art. It is also my quest for a home’. Examining the impact of figures such as the Rotterdam-based ‘starchitect’ Rem Koolhaas and the Islamophobe Dutch politician Geert Wilders, the film is both a portrait of a place, and of an artist’s half-sceptical, half-hopeful attempt to become an agent of social good.

The exhibition is curated by Tom Morton.