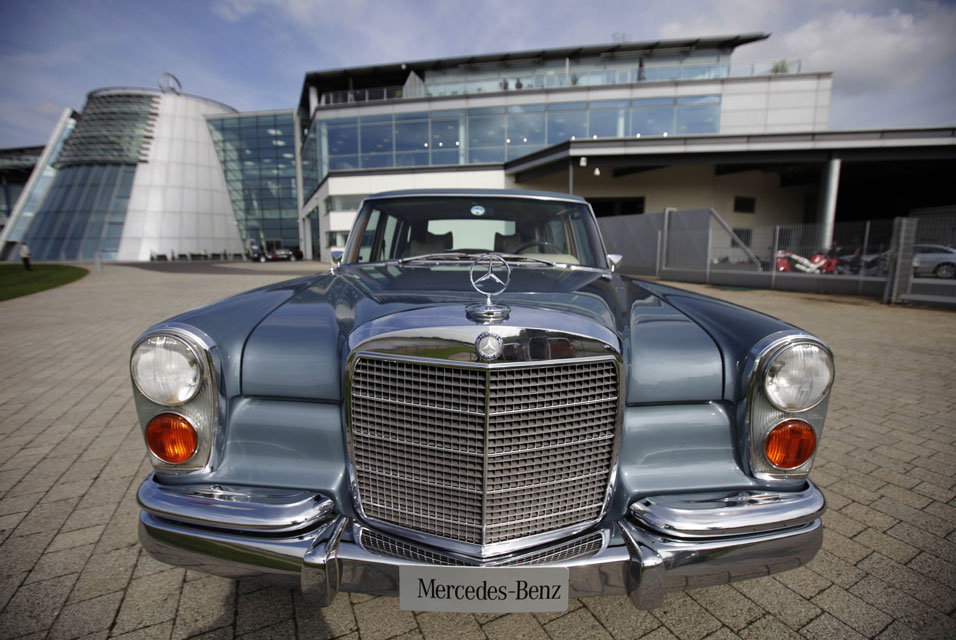 A Mercedes-Benz 600, once owned by the ‘King of Rock and Roll’, Elvis Presley, and a 2000 Ferrari 550 GTZ will feature at Bonhams’ traditional end of year sale of Important Motor Cars and Fine Automobilia on 6 December, which this year takes place at an outstanding new venue – Mercedes-Benz World in Surrey.

Restored to a very high standard, and one of only a handful of cars that Presley registered in his name, the Mercedes-Benz has attracted a pre-sale estimate of £150,000 – 200,000. Presley kept the car, which was one of two 600 Mercedes he owned, for two years before giving it to a friend, James Leroy Robertson.

Bonhams is delighted to introduce Mercedes-Benz World as the new venue for this year’s auction. The Bonhams December sale is traditionally the largest, by value and volume, of the season and offers a wide variety of motor cars spanning all periods, types and marques. Mercedes-Benz World, situated within the banking of Britain’s first ever purpose built racing circuit, the famous Brooklands Motor Course, near Weybridge, provides an exciting and fitting location for the sale to take place.

James Knight, Group Head of Bonhams Motoring department, comments on the venue: “Having attended a couple of functions at Mercedes-Benz World, I had cast an envious eye over the building. If I were to design a purpose-built motor car auction facility, it would not be far off what the venue provides – it really has everything. I am really excited about this venue – it ticks every box for us, our sellers and buyers – and that’s why I’m looking forward to showing you around.” 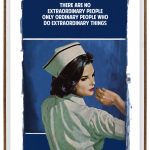 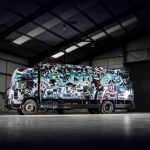