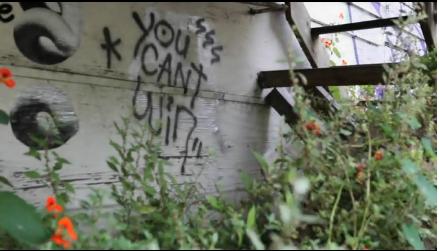 FIFTY24SF Gallery present’s “You Can’t Win” by PEZ and Joshua Blank, featuring collaborative works and zines by both artists. The title of the show, “You Can’t Win,” has roots in the year 2001 when PEZ and Joshua lived in San Francisco and collaborated on a zine by the same name. Both owned very little more than their bicycles and cameras and would set off on adventures with marginal characters in hopes of making and finding the inspiration for art; and the zine itself became a part of this adventure. Documenting tragic, erotic and peculiar situations, this culminated in the “You Can’t Win” zine. In 2004, Joshua moved to New York City to pursue fashion photography, and the zine lost momentum. After individually refining their talents and pursuing photography zines on their own, PEZ and Joshua’s reconvened in San Francisco last year, and this show marks the revival. Via:[Curated]