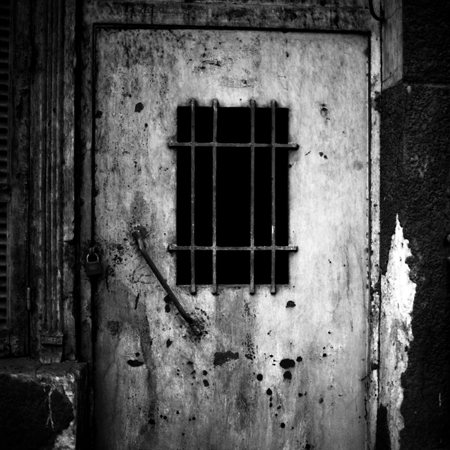 The BORDERS exhibition coincides with the annual Deutsche Bank Awards ceremony on Monday 28th June, held for the first time at the Saatchi Gallery, King’s Road, in their Phillips de Pury & Company Gallery.
The Deutsche Bank Awards have been supporting talented and creative graduates from some of the leading art institutions in the UK for the past 18 years, with over 100 awards made over the life of the program. BORDERS will show new works by recent award winners and will emphasise how borders are self imposed limitations on our freedom. Some of the art will question the limitations of our minds, while some rebels against harshly imposed and very physical borders. 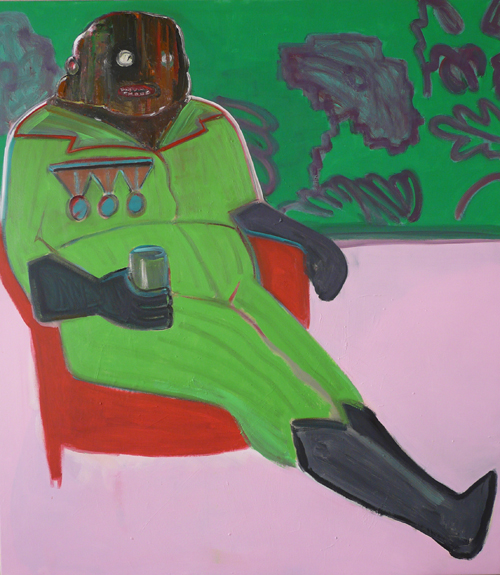 Image: Carla Busuttil The Unhistory Man Oil on canvas
Artist Carla Busuttil (winner 2009) paints grotesque versions of powerful figures, though she calls one of her latest encrusted creatures, The Unhistory Man. Tom Saunderson (winner 2007) underlines why we shouldn’t trust even the most honest and brutal images of the torture chambers of these despots. He continues the process of the censor departments and editing rooms, to give us disturbingly sanitised versions of horrendous acts. 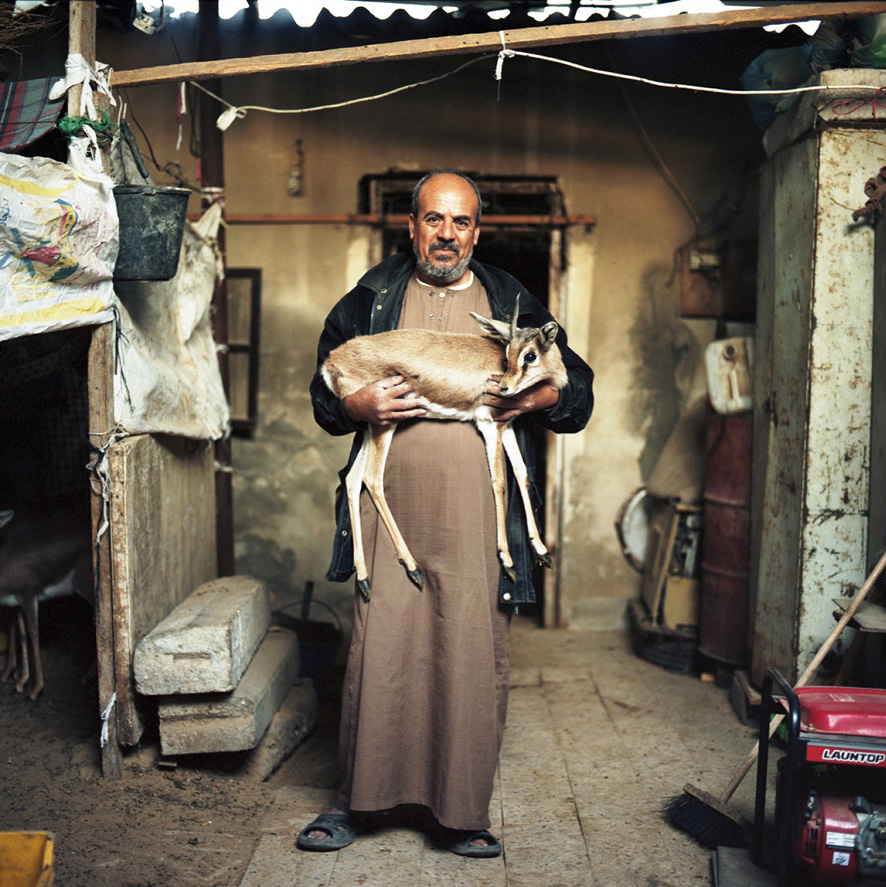 Image:Anastasia Taylor-Lind Gaza Zoos, 2010
Anastasia Taylor-Lind (winner 2009) has already achieved a goal unattained by most photo-journalists – the strikingly familiar recognisable image. In her case this resulted out of her questioning the gender expectation of freedom fighters/terrorists. Equally, Diana Matar’s (winner 2009) father-in-law was not protected by international borders: though in exile from Libya, he was kidnapped in Egypt and has disappeared. The stark emotional polarity in Diana Matar’s photographs are triggered by places he knew, others in which she wonders, “could it be here that he was held?” She fights with the same contorted tenacity of the fish she depicts.

The scheme was launched to offer practical and financial support to freelance artists, craftspeople, designers and performers to start a business or conduct a project in the crucial year after leaving college. The Awards reflect Deutsche Bank’s own commitment to innovation within its business practices and remains one of the Bank’s flagship corporate social responsibility programs. Winners are awarded with an investment in their business, a business mentor from Deutsche Bank and a small business training course.