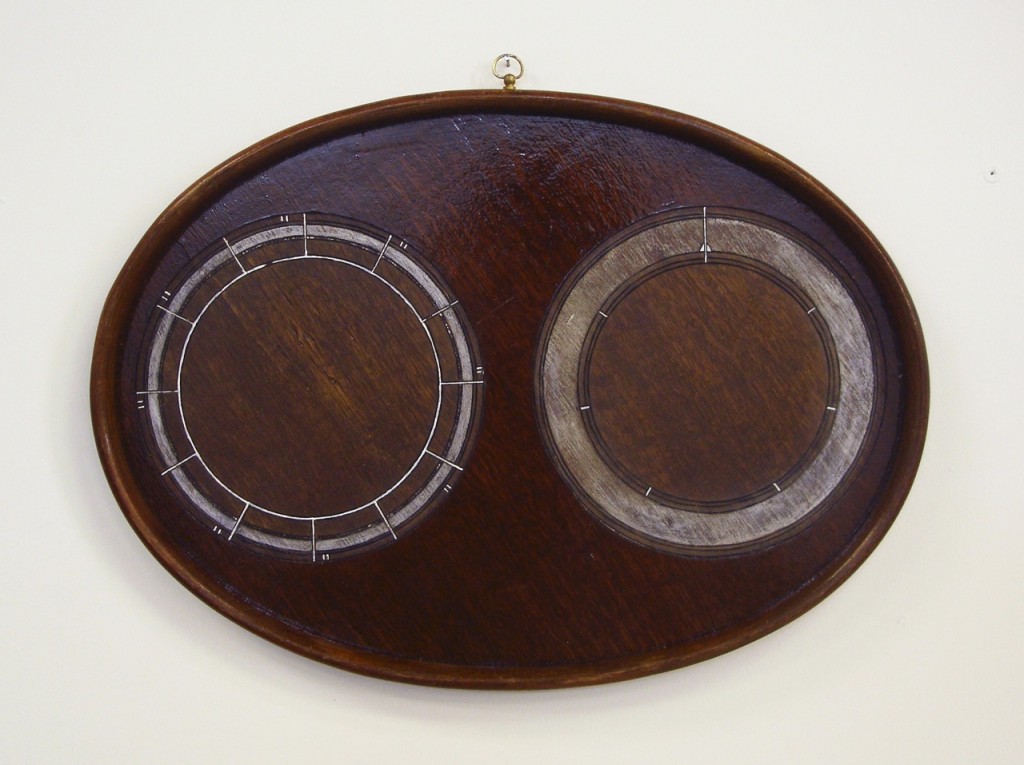 Working with the most exciting young and emerging artists, Simon Oldfield Gallery is delighted to announce New Symphony, an exhibition of new works by four British sculptors.

Artists Tim Ellis, Katie Cuddon, Sam Plagerson and Douglas White are known for their interest in and examination of our contemporary culture and the objects within it. Individually, each artist displays a widely differing perception of the world and their interests and approaches differ enormously, swerving from the nature of fame and its constructions, to the complexities of the human psychological condition. As a group, their work in this exhibition casts light on man’s perception of himself and how he chooses to represent this.

Having trained in a ‘post-YBA’ environment, these artists do not use shock as a tactic with which to make a point but reference instead a wide web of ideas – both visual and conceptual – with which to tease a response from the viewer. They also frequently make use of appropriation, as a means of taking something from its familiar and accepted circumstances and placing it in a fresh perspective, where it can be considered anew. New Symphony questions notions of authorship, identity (on both a personal and societal level), value and beauty, and as such presents insights into one of the main discussions within British art and society today.