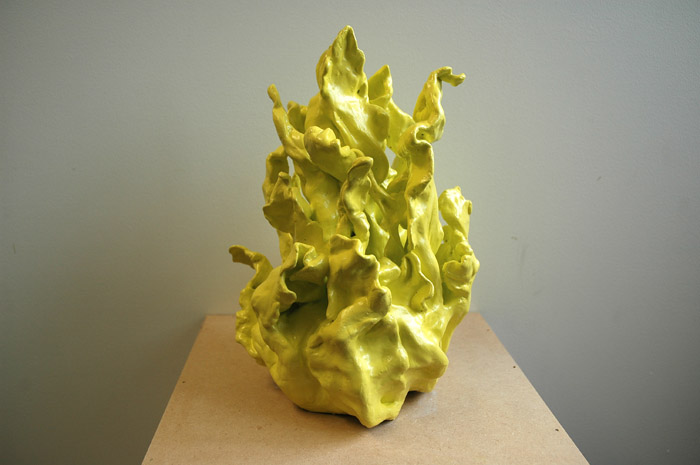 ‘Were I called upon to define, very briefly, the term art, I should call it
the reproduction of what the senses perceive in nature through the veil of mist.’ – Edgar Allan Poe 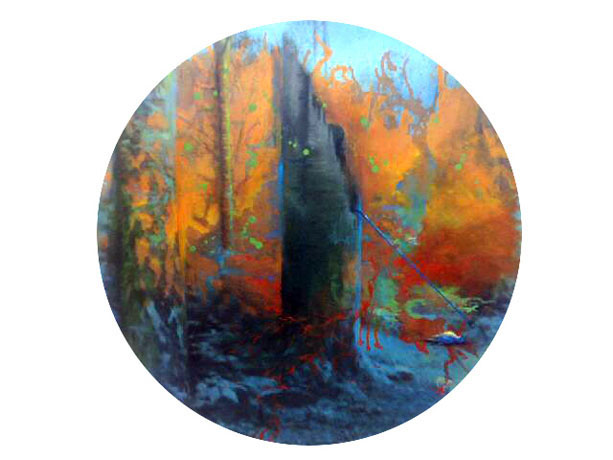 ‘Unnatural Selection’, the Spring 2010 exhibition organised by FluffPR™, and generously supported by Londonewcastle, explores the notion that nature, and by implication, Man has reached an uneasy balance, an unstable equilibrium that fluctuates between harmony and conflict.

In this show a group of artists are brought together who through their
own distinctive style are fascinated by this oscillation between harmony and conflict.

These artists selected by curator Ben Austin and Tory Turk of Fluff are all established contemporary British artists, well represented in both private and corporate collections.

‘We live in dark times. Our relationship with our environment is ambivalent at best. We have a new breed of artists who are looking directly into the abyss with an uneasy mixture of wonder and awe.’
Ben Austin – Curator of ‘Unnatural Selection’

We are all familiar with Darwin’s theory of natural selection, where evolution is brutal – organisms survive and thrive or become extinct. ‘Unnatural Selection’ as the title suggests is concerned with the
distortion and perversion of this order of things.

Each artist has their own phantasmagorical take on the natural world. In Caroline List’s work we see exotic birds of paradise juxtaposed to
icebergs. Adam Ball’s paintings and cut outs are vivid euphoric fantasy places, simultaneously alluring and foreboding.

Freya Douglas-Morris’s painterly landscapes resonate with memories and half forgotten fragments in time. Fiona MacDonald’s morphological porcelain forms suggest the emergence of a new organism. Christopher Steven’s work shares similar concerns, whereby the internal life force of a painted form acts under its own pulsating and mutating will.

Sam Jury’s video piece alludes to a dystopian vision of the future. An unsettling and disturbing landscape whereby the role of humanity is uncertain and undetermined.

With ‘Unnatural Selection’ we find ourselves in the realm of the ‘other place’ – The unknown and the uncertain. There are clear references to science fiction, the fantasy landscapes of the future as well as alluding to the natural romanticism of the past as seen in the work of Caspar David Friedrich, (the 19th century German Romantic landscape artist). ‘Unnatural Selection’ plays with the notion of the sublime, exploring unsettling aesthetics in a contemporary context.

Robert Soning of Londonewcastle, the primary sponsor of this show,
comments: ‘We have two levels of connection to this show. In the first
place, we were excited, not only by the credentials but also by the bold
ambition of the artists and of the curator.

We immediately felt that it fits with our philosophy to work with the
very best creative talent. Secondly, our company’s sole function is to enhance the landscape of London. ‘As the primary focus of the show is to explore the dynamic and changing nature of the environment, this is something that really resonated with us, particularly so given the location: our Project Space in Shoreditch.’ 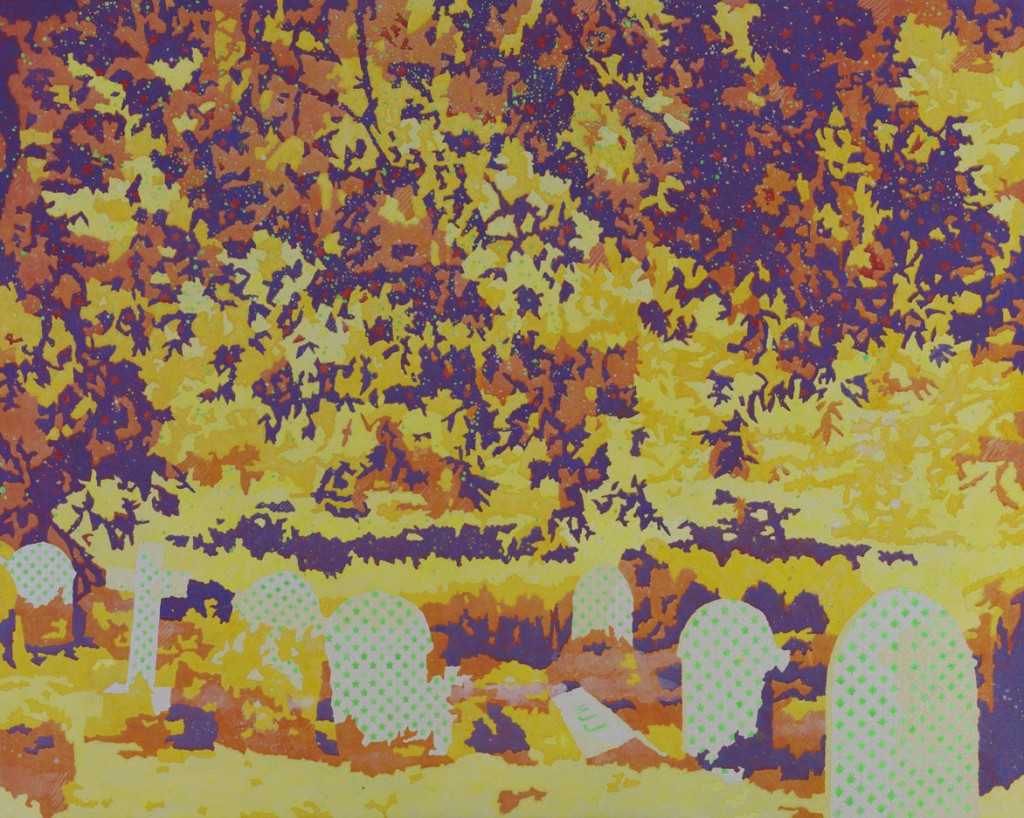 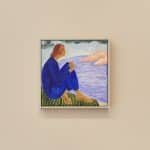 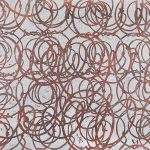 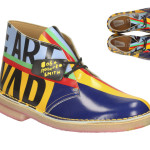 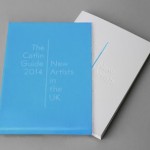