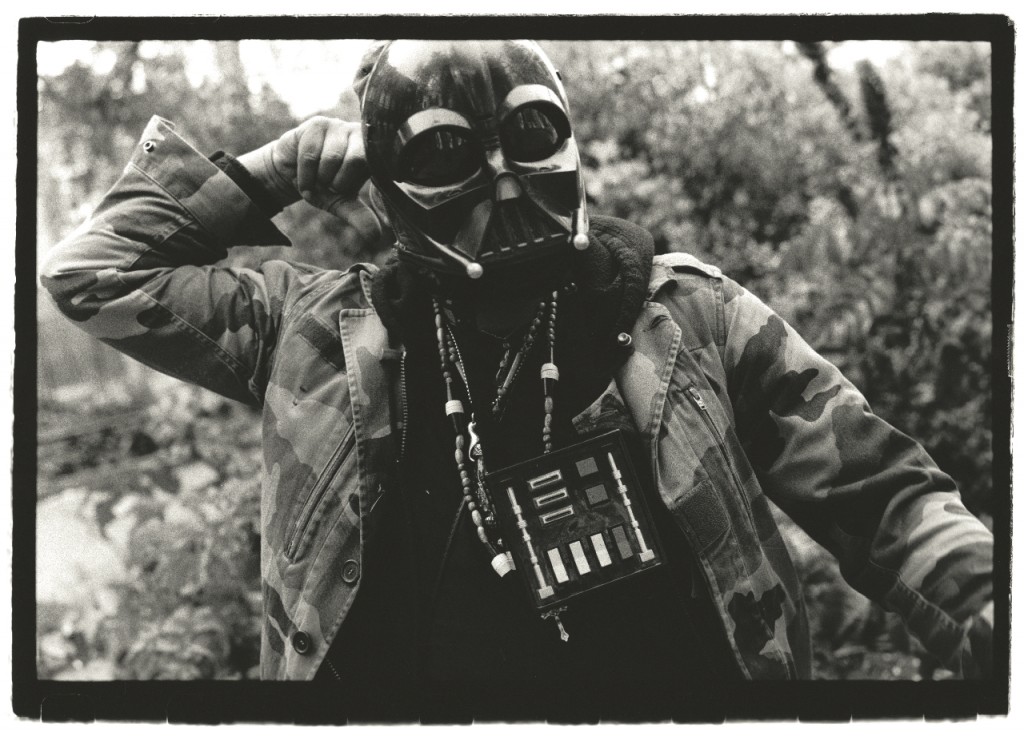 Photographer Hamish Broadbent is to mark his UK exhibition debut with two consecutive solo shows in London this May.

The first of these, entitled ‘Flesh’, examines human activity under opposed conditions of confined and unconfined space. In the first case – on tubes, trains and airplanes – the constraint is imposed by the mode of travel and subjects are photographed close up, according to their confined state. 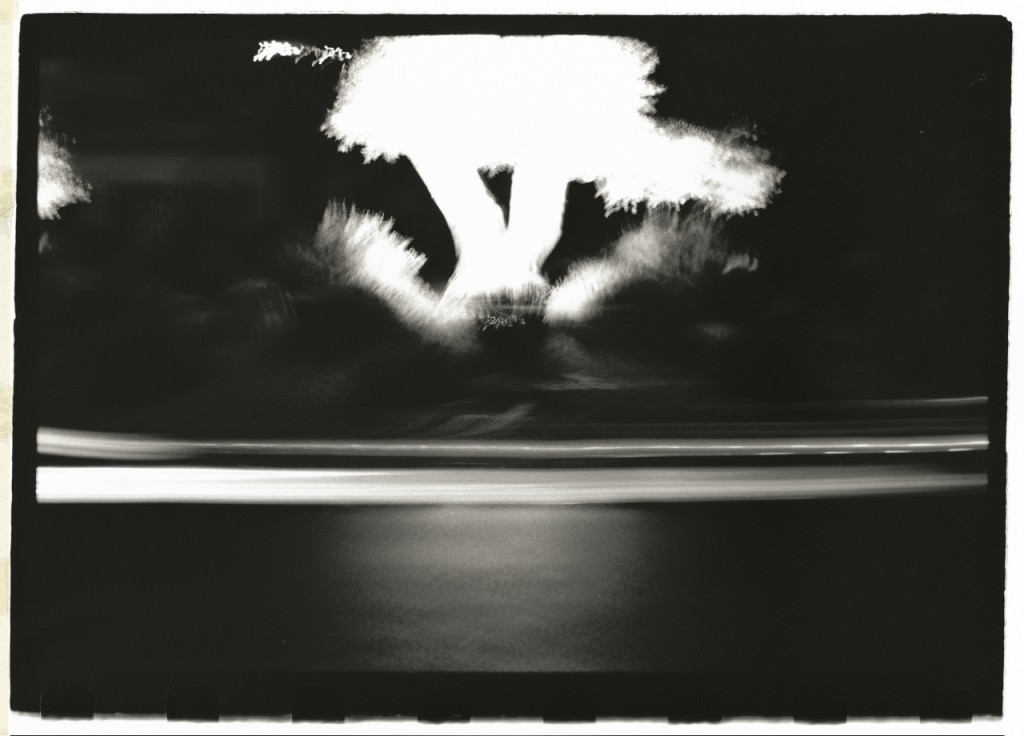 In the second, the constraint is self-imposed – choosing to occupy the same public park at the same time each morning – and the subjects are photographed in isolation according to the condition of their choice and the routine they have developed. In both cases the closed circuit of activity is centred on the body and its cycle of repetition.

Of ‘Flesh’ Broadbent says, “When human matter is crammed into a confined space, it exudes a spiritual yearning which, when that constraint is removed, can get dissipated in limited objectives or simple aimlessness – the physical constraint being replaced by a mental one”.

The two series featured within the exhibition correspond to these two
outcomes – the style of the first deriving from Bosch’s ‘Christ Carrying the Cross’ with that of the second providing its counterpoint.

The second exhibition, ‘Fiction & Non-Fiction’ is comprised of three series of ten photographs each. In the first the camera operates at the limit of its ability to retain a stable image and the material content of the world is smeared into the vertical plane while, in the second, objects resist this process by adhering rigorously to its lateral surfaces – the fiction and non-fiction referred to in the title.

The third mediates the two in a journey through the functional environment of the road-scape.

Of ‘Fiction & Non-Fiction’ Broadbent says, “The beauty of photography is that it makes imaginary objects out of the reality of real ones, in a way that painting and sculpture can’t and so for the photographer the world is a material tide which never ebbs.”

This exhibition represents three ways in which this happens – when things are moving, when they are still and when they are part of a single, continuous event. Each series represents a different experience of the material nature of things and so each ends in a different way – with the physical break-up of the image, with the physical death of the person and with the physical end of the event.‘Fiction & Non-Fiction’ is therefore the direct continuation of the first exhibition ‘Flesh’ in which the material in question is the human body.
www.hamishbroadbent.blogspot.com

ABOUT THE ARTIST:
Artist’s statement: “What I like about photography is that I don’t have to do anything. It comes to me. And the photographs I like commemorate this fact. I’d like to take pictures of pure eventuality,that is, pictures in which almost nothing is happening but the almost is everything because it’s just enough to capture time and turn it into the event itself.”
Hamish Broadbent lives and works in England and Spain.
WWW.HAMISHBROADBENT.BLOGSPOT.COM