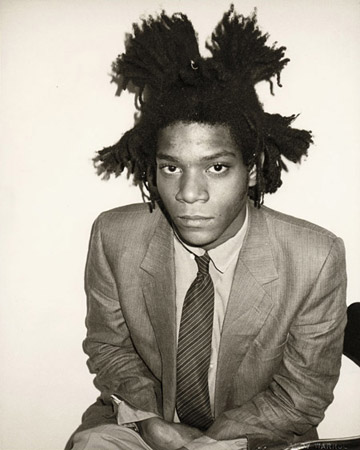 The illustrious Jean-Michel Basquiat would have celebrated his 50th birthday this year, so to commemorate the great artist the Fondation Beyeler is the location for a retrospective exhibition. With over 100 pieces of Jean-Michel Basquiat’s on showcase this makes for a rare opportunity to see one of the most influential artists of the modern era in the flesh. Fondation Beyeler’s director and co-curator, Sam Keller provides further insight thanks to an interview on Vernissage TV while you have until September 5 to catch the Jean-Michel Basquiat Retrospective Exhibition. Via:[SLAMXHYPE] 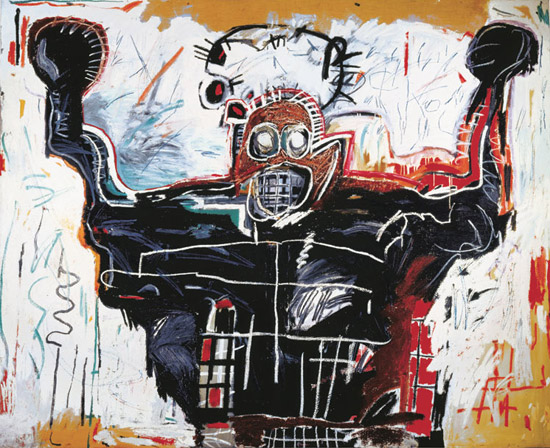 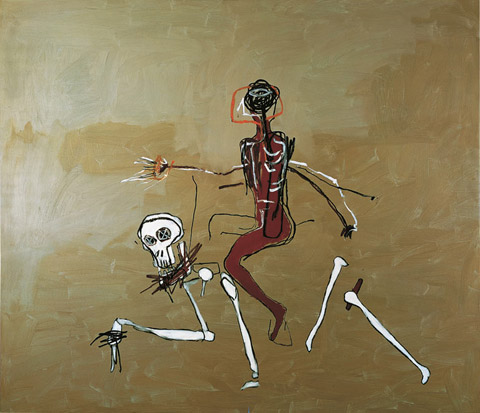