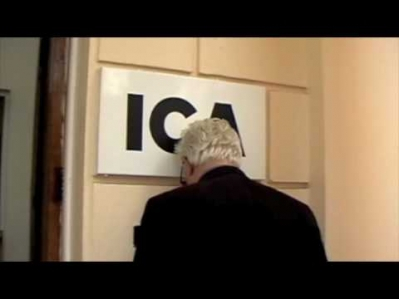 Each day will feature live art projects throughout the day and evening:
David Blandy (Thurs 6 May), Tai Shani (Fri 7 May), boyleANDshaw (Sat 8 May), Brian Catling, Terry Smith and Aura Satz (Sun 9 May)

This is an opportunity for artist experimentation, taking risk and trying out the unexpected. ALL EVENTS ARE FREE 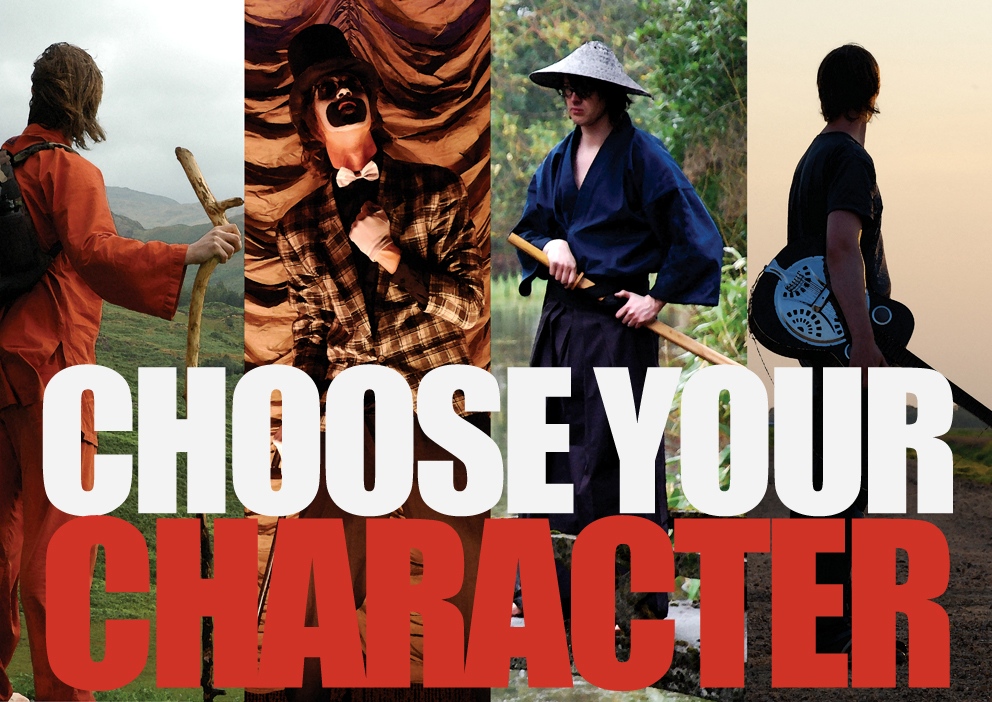 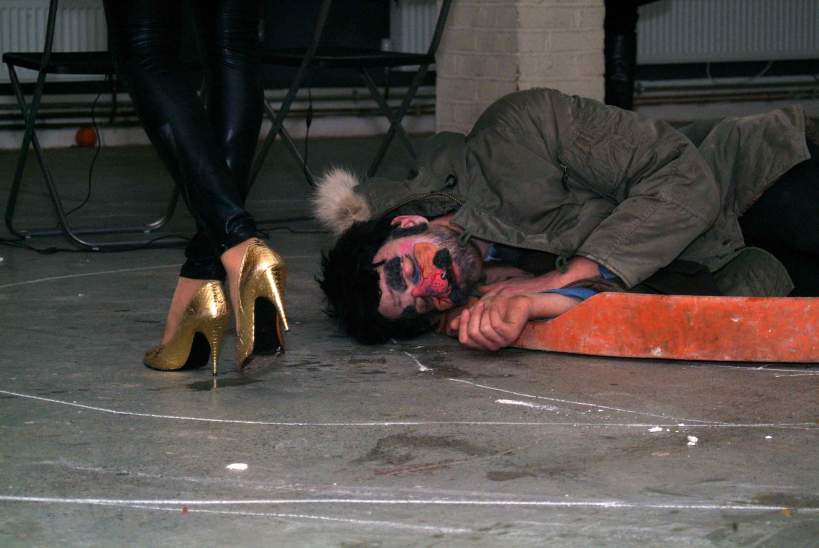 The ICA bar will be open at all times. www.ica.org.uk/