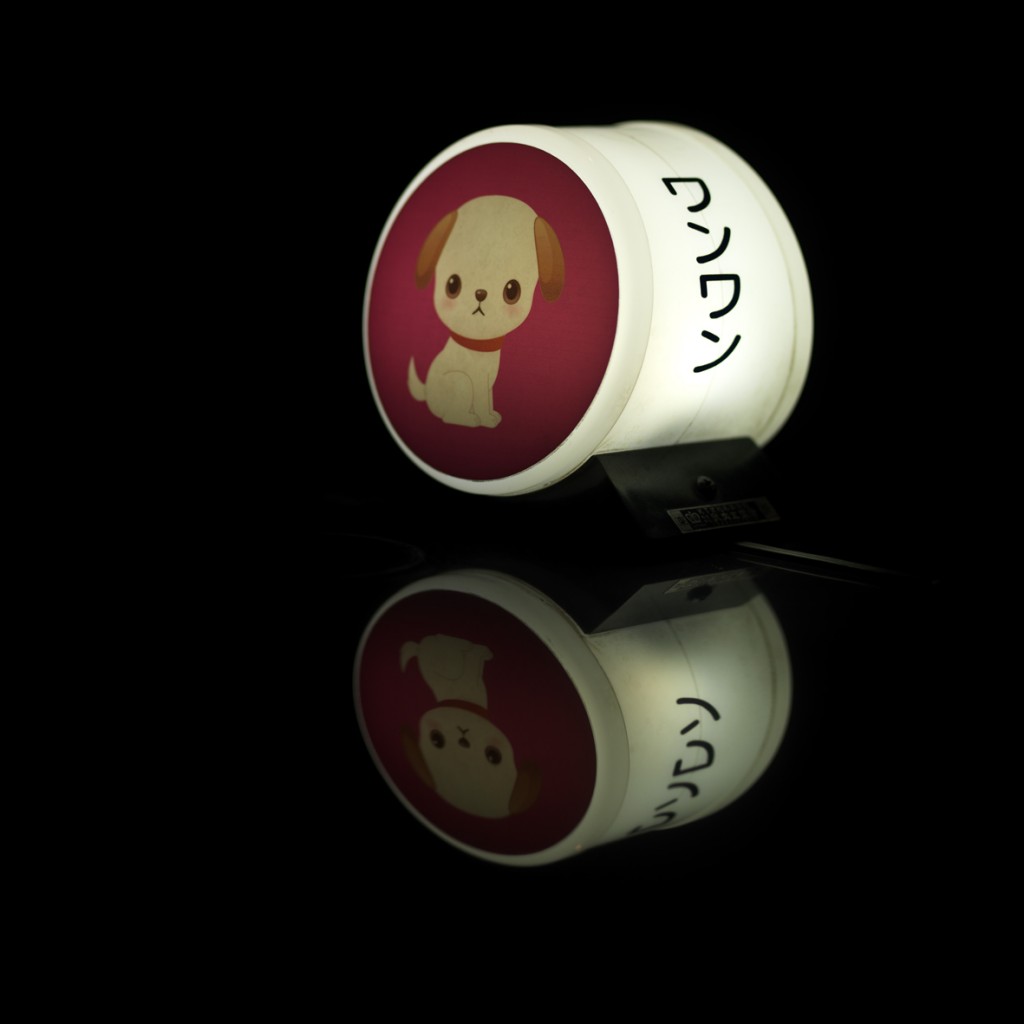 Photographer Alexander James has traveled the globe in search of his subjects. He first traveled to Japan in 1996 to first work on the ‘Taxi’ series, this ongoing body of work has brought him back to Tokyo on many an occasion.

This series illustrates his fascination with the energy of urban taxi’s at night: ‘they glow with a sense of urgency in the business of someone’s journey playing out. The way the landscape interacts with the reflective surfaces of the taxi is often overlooked – I want to capture that light play with the energy and bustle of city life and the stillness of individual with it’. Which is why Alexander wanders the streets of Tokyo capturing the raw energy of Tokyo and the many untold stories unfolding in the night.

With many of the images, subjects appear floating in a black space that neither interferes nor disrupts the subject matter. In fact the collaboration within this void offers a serene and dreamlike sensation with images broken into positive and negative spaces open to you, the viewers own interpretation.

Alexander has worked tirelessly for the past 20 years traveling the world shooting personal projects and for adver tising agencies. Recent press has seen him described as a cross between Man Ray & Jet Li. ‘Every moment of my life is constantly interpreted with my eyes as a photographer whether there is a camera in my hand or not – I have no choice in the matter now.’