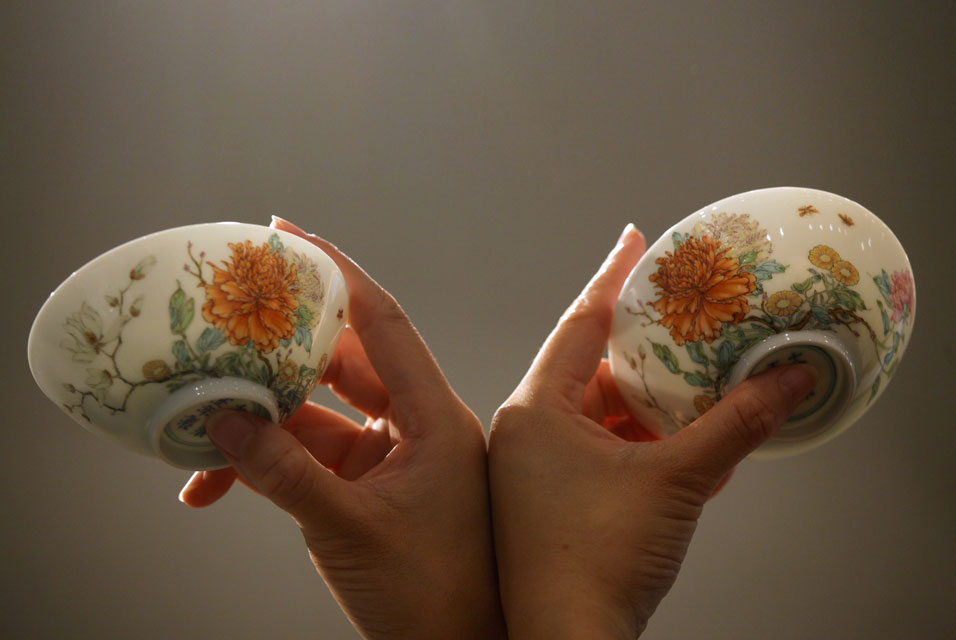 Auction house Christie’s expects to sell HK$ 1.5 ($193 million) worth of predominantly Chinese artwork during its spring sales in Hong Kong, buoyed by recent positive art sales in the region.

While the estimate is similar to the total achieved at Christie’s previous sales series in Hong Kong last autumn, it expects positive market sentiment from last week’s record Sotheby’s Asia auctions to spill into its own sales in May.

“Across the board, we’re feeling quietly optimistic,” Jonathan Stone, regional managing director for Christie’s in Asia, said on Tuesday. His firm’s biannual sales of mostly Chinese and Asian art in Hong Kong are considered a market barometer.

Given current sentiment, he said the final tally might even surpass the HK$2 billion mark ($258 million), given higher valuations for objects compared with autumn, a shrinking supply of top artwork and consistently strong demand for exceptionally rare items, even during the worst of the financial crisis.

Some 2,400 objects will be put on the auction block, including diamonds, antique carved rhino horns and an exquisite Chenghua imperial stembowl worth an estimated $1 million.

Also included are a batch of large abstract oil paintings by 20th century Chinese master Zao Wou-ki and a minimalist canvas by deceased Chinese artist Sanyu “Vase of Lilies with Red Ground” that could fetch up to $2.3 million.

Last week, rival Sotheby’s racked up its highest ever tally of $256 million for a Hong Kong sales series. While Chinese contemporary art has struggled to recapture its pre-financial crisis vigor, Chinese artist Liu Ye’s “Bright Road” sold for $2.4 million, a record for the artist at auction.

The growing flood of Chinese antiques being snapped up overseas and repatriated to China by affluent locals, has also led to a squeeze on the consigning of some artwork from abroad.

“There are fewer and fewer fresh pieces coming onto the market,” said Pola Antebi, Christie’s head of Chinese ceramics and works of art.

She noted the number of ceramics being offered at Christie’s Hong Kong’s sales had roughly halved in recent years, with the firm now largely unable to tap the ballooning supply of antiques within China, given restrictions on the export of recently acquired Chinese cultural properties from abroad.

“Because the supply is diminishing, demand is increasing,” Antebi added.
(Reporting by James Pomfret; Editing by Ron Popeski)
Via:[ArtDaily/ REUTERS]

What’s It Worth at Auction?