THE ECONOMY OF THE GIFT at A Foundation, Liverpool from 9th April - FAD Magazine
Skip to content 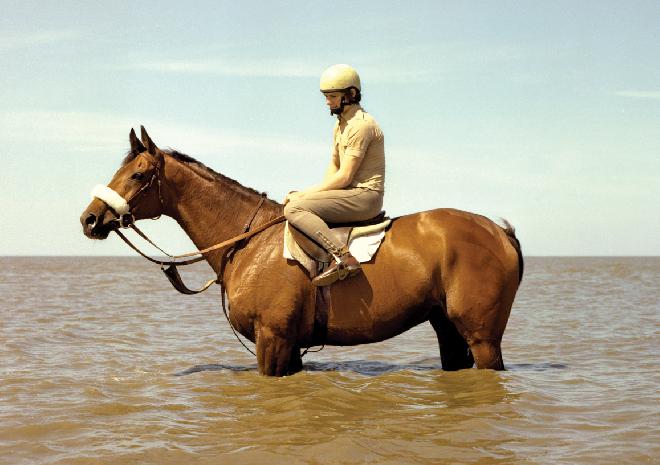 The Economy of the Gift offers a unique experience for contemporary collectors in search of a boutique scaled art fair. It will present eight artists and eight galleries curated by Ticiana Correa and explore the idea of value in a time of market crisis.

The Economy of the Gift has been designed to build on the cultural legacy of Liverpool’s role as European Capital of Culture in 2008 and will be an annual affair.

Four English galleries from outside the London Orbital were asked to select four international partners. Participants then select an artist represented by their partner. In this process a discourse is created at which the concept of the gift is at the heart of the exchange. 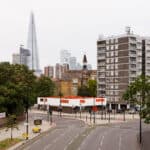 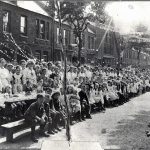 An east London arts project has uncovered a wealth of historic images that show life in what is widely thought of as the country’s most successful privately-built-and-owned ‘social housing’. 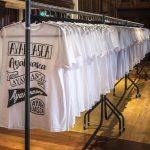 London’s embassies can be good places for art.